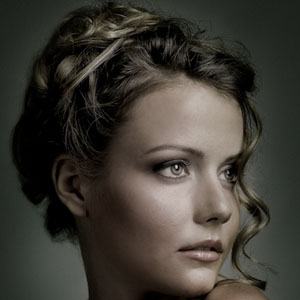 Actress who played Tammy Layne Winslow in Guiding Light alongside .

She used to work as a Ford Model for Vogue and Versace.

She was in the thriller In Dreams with Annette Benning.

She grew up in Westwood, New Jersey where she began acting as a child.

She was in the film Donnie Brasco with Johnny Depp.