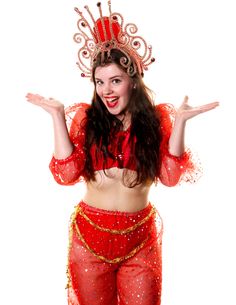 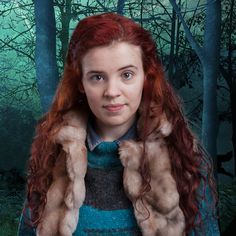 British Actress who played the role of Jana on the CBBC television series Wolfblood.

She went to the Mark Jermin Stage School.

Her family comes from Caerphilly, South Wales. She has a sister named Emma. She has been in a longterm relationship with Thomas Foreman.

She and Gabrielle Green both gained recognition for their roles on Wolfblood.