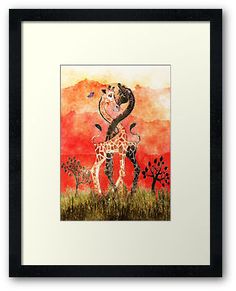 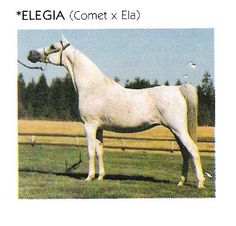 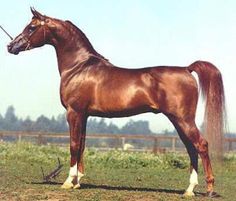 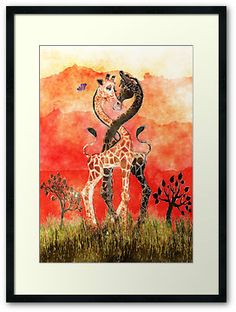 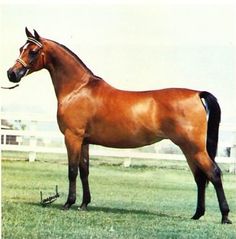 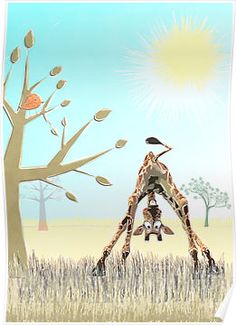 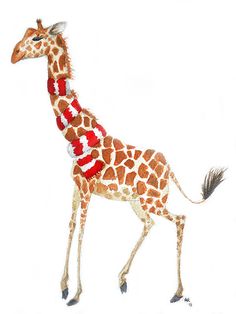 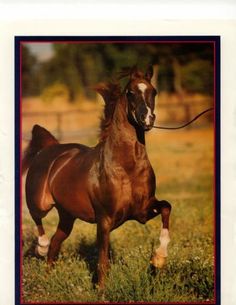 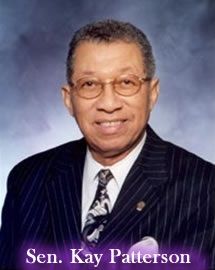 He served as a sergeant in the United States Marine Corps from 1951 until 1953 and earned a baccalaureate degree in Social Sciences from Allen University in 1956.

He served on the University of South Carolina Trustee Board in 1983.

He married Jean James, and they have two children, Eric and Pamela.

He is a Politician who has represented South Carolina like Nikki Haley.