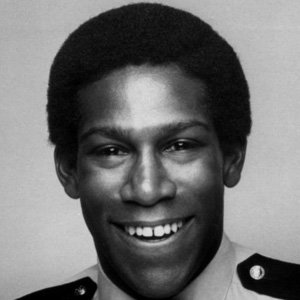 Supporting television actor who played the role of Tyler Hudson on the 80's series, Matlock.

He won a full scholarship to the University of Maryland after being a star track and football athlete in high school.

He married his third wife, Linda Copling, in 1996.

He had an acting role opposite Robert De Niro in Everybody's Fine (2009).