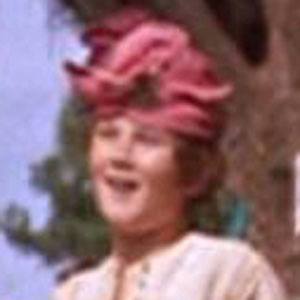 Director and producer who worked on the popular television series Murder She Wrote.

He was also an accomplished child actor, having appeared in programs like The Mickey Mouse Club, Rainbow Road to Oz, and the series Spin and Marty.

He married Laura Soltwedel in 1972.

He and actress Wendie Jo Sperber both studied at CSU: Northridge.