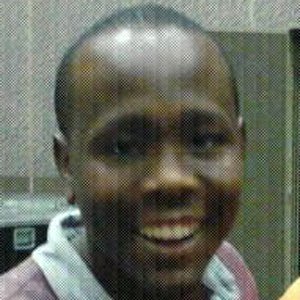 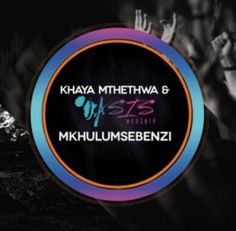 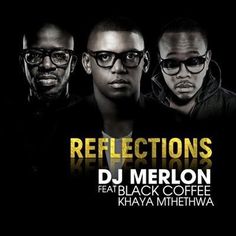 South African singer who won season eight of Idols South Africa and is also a member of the African choir known as Joyous Celebration.

He sang in his church while growing up and eventually found the Idol contest.

He has not married.

He was an opening act for American singer Miguel Jontel Pimentel.