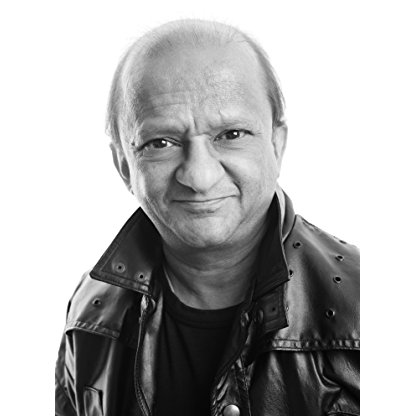 Kiran Shah was born on September 28, 1956 in  Nairobi, Kenya, Kenya, is Actor, Stunts, Miscellaneous Crew. In 2004, Kiran was back in New Zealand filming Bien Nien Su Narnia: Su Tu, Phu Thuy Va Cai Tu Ao (2005) playing a character called Ginarrbrik.He also writes poetry; his work has been published in Britain and America.Kiran is a "Guinness World Record" holder as the "shortest professional stuntman currently working in film" since October 2003.
Kiran Shah is a member of Actor 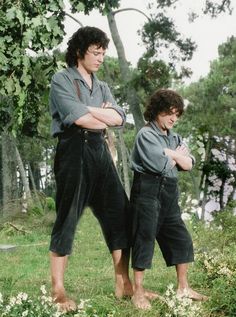 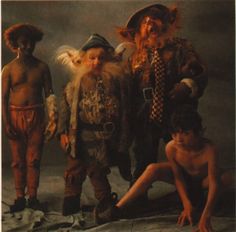 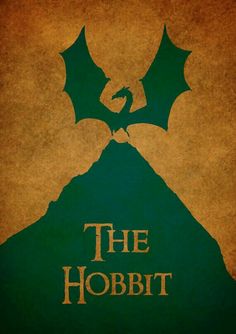 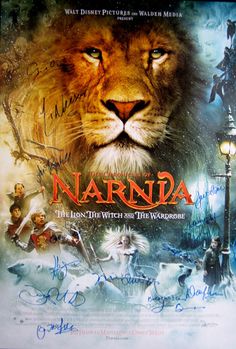 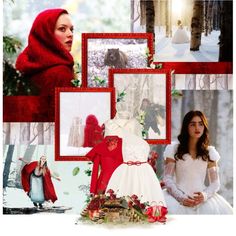 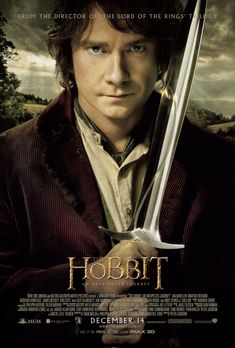 Kiran is often confused with Deep Roy; they are both dwarf Kenyan actors of Indian descent who got their starts in film and television in the late 1970s. Although he is most well known for being the world's shortest stuntman according to the Guinness Book of World Records, he has appeared as an actor in 31 films, compared to his 37 as stuntman or body double.

Shah was born in Nairobi, Kenya. He lived in Kenya until he was twelve years old, when he moved to India with his family. While living in India, he became interested in films, and when his family moved to London, he became involved in the show Business. His first film was the 1977 movie Candleshoe, as a stand-in for a girl called Sara Tamakuni, and when stunt coordinator Bob Anderson asked him to do her Stunts as well, his career was started. Kiran played the part of Bolum in the 1977 film The People That Time Forgot.

The most featured of these was as The Chronicles of Narnia: The Lion, the Witch and the Wardrobe, where he played Ginarrbrik. He also portrayed an aboriginee in a Sherlock Holmes film, The Sign of Four. A favorite film role is when he played the Monster who came out of a painting and attacked Natasha Richardson in the 1987 film Gothic. In addition to doubling for Martin Freeman as Bilbo in The Hobbit: An Unexpected Journey, he also appeared as the Goblin Scribe.

Shah appeared in the 2015 Star Wars: The Force Awakens, as Teedo, a small, brutish scavenger that roams the planet Jakku's vast wasteland on his semi-mechanical Luggabeast.