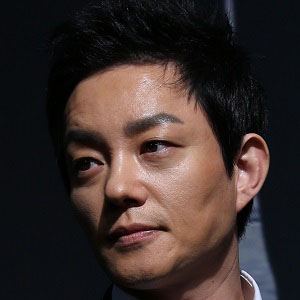 Famous for his roles in the South Korean television series On Air, Giant, History of a Salaryman, and Surgeon Bong Dal-hee, Beom-soo is also notable for his portrayal of Jeong-joon in the 2003 feature film Singles.

After studying drama at Chung-ang University, he appeared in the 1990 movie Kurae, Kakkumun Hanulul Boja.

He and Im Yoona received a 2013 KBS Drama "Best Couple" Award for their on-screen chemistry in the series Prime Minister and I. In 2007, he and actress Lee Yo-won received the same honor from the SBS network for their work in Surgeon Bong Dal-hee.