Lee Wan was born on January 03, 1984 in Nam District, Ulsan, South Korea, South Korean, is Actor. Lee Wan is a South Korean film and TV actor who started his career with music videos at a young age. His acting debut happened with the TV series ‘My Fair Lady’ in 2003 and with his older Sister Kim Tae-hee being a popular actor, he got some good early roles in his career which more or less established him as a highly competent actor. His breakthrough role came in the same year that he made his acting debut in form of ‘Stairway to Heaven’, where he played a supporting role. The audiences loved his portrayal and Lee started gaining recognition. His stint as the lead actor for ‘Snow White: Taste Sweet Love’, further established him as a bankable young actor. His popularity in Japan skyrocketed around that time, and he was offered the lead role in Japanese film ‘Veronika Decides to Die’. Making waves internationally as well, Lee successfully did some critically Korean projects as well, and as his acting prowess got appreciated further, he concealed his name as one of the most competent actors of this generation. He has been awarded at the SBS Drama Awards and KBS Drama Awards for his performances.
Lee Wan is a member of Film & Theater Personalities 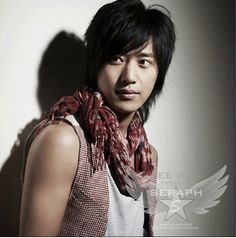 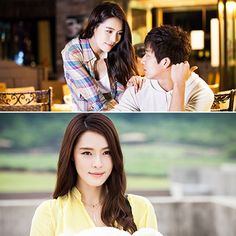 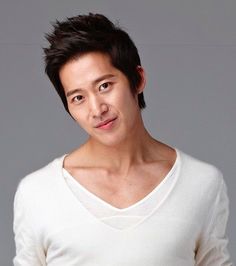 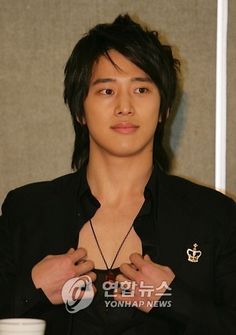 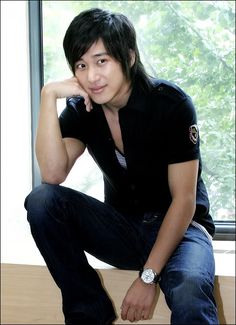 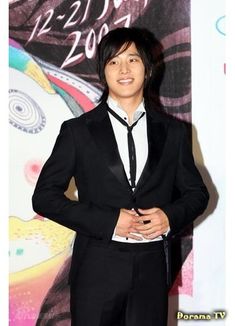 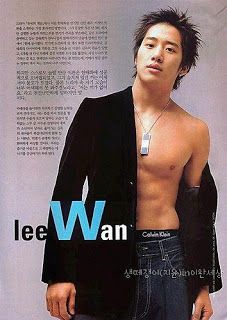 Born as Kim Hyung-soo, he began his career in entertainment after starring in a music video alongside older sister, Actress Kim Tae-hee. Using the stage name Lee Wan, he made his acting debut in 2003. He first drew notice in a supporting role in the television drama Stairway to Heaven, followed by leading roles in romantic comedies Snow White: Taste Sweet Love and Let's Go to the Beach. He reunited with Stairway to Heaven costar Park Shin-hye in 2006 in the melodrama Tree of Heaven which was a joint Korean-Japanese production. Lee also contributed the song "Where Farewells Don't Exist" to the drama's Soundtrack.

Lee's increased Korean Wave popularity led to him being cast in as the leading man in the Japanese film Veronika Decides to Die (based on the same-titled novel by Paulo Coelho), which screened at the 2005 Tokyo International Film Festival. He also played the leading role opposite Ami Suzuki in the 2007 Japanese television drama Magnolia no Hana no Shita de ("Under the Magnolia"), which portrayed a romance between a Korean man and a Japanese woman who meet while studying in New York City. Afterwards, he returned to Korean television with a supporting role in In-soon Is Pretty, as the protagonist's younger brother.

In 2008, Lee starred in the Korean War film Once Upon a Time in Seoul. He next played a villain in the gambling-themed series Swallow the Sun in 2009.

Lee enlisted for mandatory military Service on 12 July 2010, and was part of the entertainment Soldiers unit of the Defense Media Agency under the Ministry of National Defense. He was discharged on 23 April 2012.

As his first post-army project, Lee appeared in the 2013 online drama It's Not Over Yet; it aired in 6-part 10-minute installments on social networking sites. In 2015, he starred in Northern Limit Line, a naval thriller about the Second Battle of Yeonpyeong.