Jo In-sung was born on July 28, 1981 in Cheonho-dong, Gangdong District, South Korea, South Korean, is Actor. Jo In-sung is a renowned South Korean actor widely known for his role in the television series ‘What Happened in Bali’ and ‘That Winter, The Wind Blows’, and in movies like ‘The Classic’ and ‘A Frozen Flower.’ From starting his career in modelling to winning numerous awards for contributing to the movie and television industry through remarkable acting performances, he has achieved quite a lot. He was awarded ‘Best Young Actor’ at the 14th KBS Drama Awards for his debut TV series. As a model and a style icon, he has received recognition in the form of honors such as ‘Good Model Award’, ‘Fashion Idol of the Year’, and ‘Style Icon of the Year.’ He has also appeared in various music videos including ‘Sad Love’, ‘Fool’, and ‘Love’ for South Korean pop music artists and bands. In a KBS2 show in January 2017, he expressed his intention to get married soon, considering it as his top priority.
Jo In-sung is a member of Film & Theater Personalities 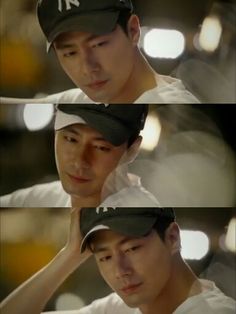 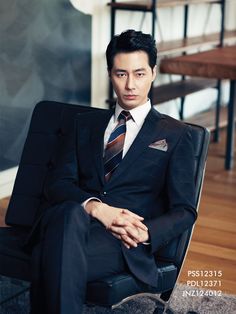 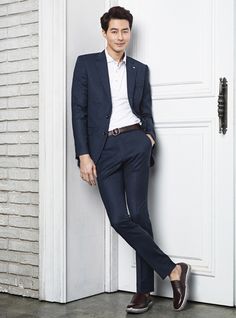 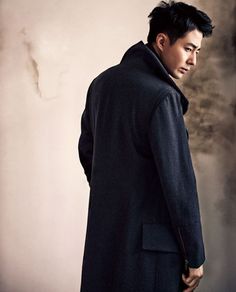 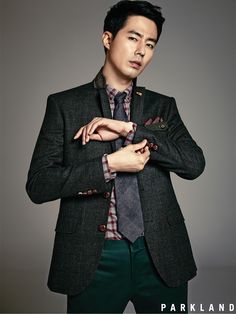 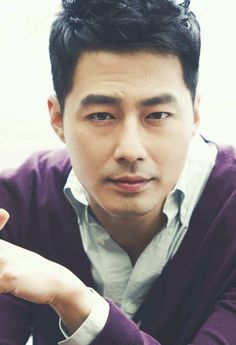 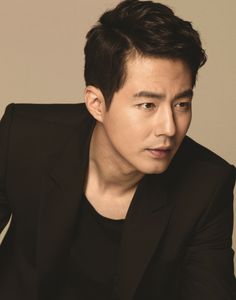 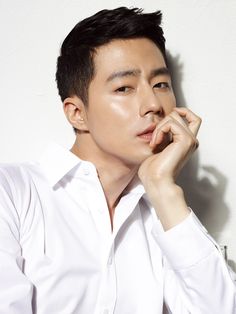 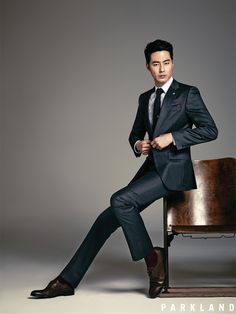 Jo made his entertainment debut in 1998 as a model for clothing brand Ziozia. In 2000, he began his acting career by starring in the teen drama School 3 and in the second season of the sitcom Nonstop.

Jo first drew notice with a supporting role in the 2001 television drama Piano, co-starring Go Soo and Kim Ha-neul. He was then cast in his first drama leading role in 2002, as an illiterate actor in Shoot for the Stars opposite Jeon Do-yeon. The same year, he made his film debut in the movie Public Toilet. He also starred in several music videos of popular boy band g.o.d, who were also managed by SidusHQ at that time, and was directed by actor Jung Woo-sung.

In 2003, Jo starred in three romance films, most notably Kwak Jae-yong's The Classic, with Son Ye-jin and Jo Seung-woo.

In 2004, he returned to television in the melodrama What Happened in Bali, alongside Ha Ji-won and So Ji-sub. What Happened in Bali was a huge success, with its final episode reaching a peak rating of 39.7%. Jo won Best Actor awards at both the Baeksang Arts Awards and SBS Drama Awards.

In 2005, he starred opposite Go Hyun-jung in her comeback drama Spring Day, a remake of the Japanese drama Hoshi no Kinka ("Heaven's Coins").

Jo collaborated with renowned Director Yoo Ha in his next two films: 2006's A Dirty Carnival, in which he played a charismatic small-time gangster who seeks a happier life; and 2008's A Frozen Flower, a Goryeo-period film where his royal bodyguard character is caught in a love triangle between the king and the queen.

Jo studied modeling and events management at Chunnam Techno University. He later enrolled as a Theater and Film major at Dongguk University, but was expelled in 2007 due to inadequate class attendance.

On April 7, 2009, Jo enlisted for his two-year mandatory military service; he reportedly wanted to join the Air Force to follow in the footsteps of his Father, who served as a non-commissioned officer. He served 25 months in the Air Force and the Air Force military band, and was discharged on May 4, 2011.

Upon the expiry of his contract with talent agency SidusHQ, Jo joined IOK Company in March 2012.

In 2013, he co-starred in the melodrama That Winter, the Wind Blows alongside Song Hye-kyo, a remake of the Japanese drama Ai Nante Irane Yo, Natsu ("I Don't Need Love, Summer"). The drama placed number one in its timeslot during most of its run, and Jo and Song were praised for their performances. A year later, Jo reunited with Winter's Writer and Director in SBS' medical melodrama It's Okay, That's Love opposite Gong Hyo-jin. Jo won the Daesang (Grand Prize), the highest honor for television at the APAN Star Awards.

Jo was in a relationship with Actress Kim Min-hee for eighteen months which ended in September 2014.

In 2016, Jo was chosen as the ambassador of the National Tax Service alongside Choi Ji-woo.

In 2017, Jo starred in the crime thriller The King alongside Jung Woo-sung, directed by The Face Reader Director Han Jae-rim. The same year, he was cast in historical film Ansi City.