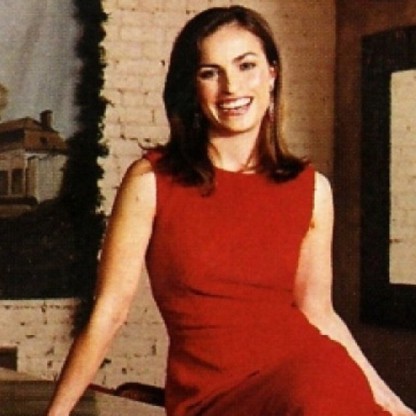 Lisa Brennan-Jobs was bornon May 17, 1978 in Oregon, United States, United States, is Daughter of Steve Jobs. Lisa Brennan-Jobs, born as Lisa Nicole Brennan is an American journalist and writer. She is best known as the daughter of late tech-wizard and co-founder of Apple, Steve Jobs and his first girlfriend, Chrisann Brennan. A Harvard graduate, she works as a freelance writer and writes her own blogs and articles. Her journalistic pieces have been featured in prestigious magazines and publications such as ‘Vogue,’ ‘Oprah Magazine,’ the ‘Southwest Review,’ ‘Harvard Crimson’ and ‘O.’ An early Apple computer ‘Lisa’ is also named after her. Lisa Brennan-Jobs has also been depicted in several films and biographies including the biopics ‘Jobs’, ‘Steve Jobs’ and ‘Pirates of Silicon Valley’. Not only this! A fictionalized version of Brennan-Jobs plays a major role in author Mona Simpsons’ (her aunt) novel titled ‘A Regular Guy’. Today, a lot of people search about this American writer and journalist. They want to know the entire story of her life, especially the behind-the-curtains details – when she was born, how Jobs denied her paternity, how her mother Chrisann Brennan raised her, her love life, and so on.
Lisa Brennan-Jobs is a member of Writers 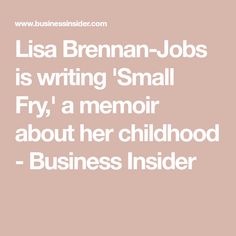 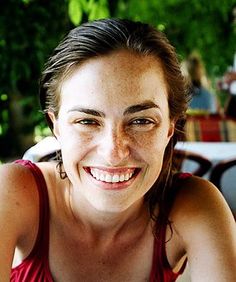 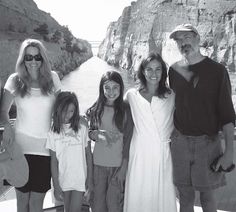 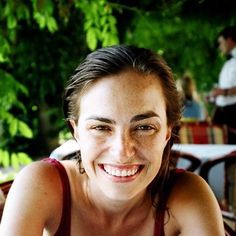 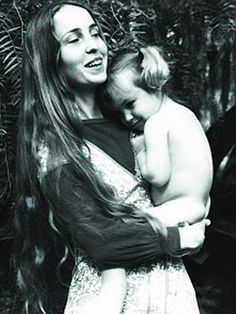 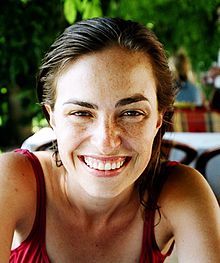 In 1978, Brennan moved to the All One Farm commune to have the baby. Jobs was not present for the baby's birth and only came up three days later after Robert Friedland, the farm's owner and a friend of Jobs' from Reed College, persuaded him to do so. Brennan and Jobs named the baby Lisa. Jobs named the computer project he was working on, the Apple Lisa, after her. Shortly after, Jobs publicly denied that he was the child's father. He claimed that the Apple Lisa was not named for her, and had his team come up with the phrase "Local Integrated Systems Architecture" as an alternative explanation for the project's name. Decades later, Jobs admitted that "obviously, it was named for my daughter."

Jobs, however, publicly denied paternity after she was born, which led to a legal case. Even after a DNA paternity test established him as her father, he continued to deny it. The resolution of the legal case required him to provide Brennan with $385 per month and to reimburse the state for the money she had received from welfare. After Apple went public and Jobs became a millionaire, he increased the payment to $500 a month. Michael Moritz interviewed Jobs, Brennan, and a number of others for the 1982 Time Person of the Year special issue, released on January 3, 1983. In his interview, Jobs questioned the reliability of the paternity test, which had found that the "probability of paternity for Jobs, Steven... is 94.1%". Jobs responded by arguing that "28% of the male population of the United States could be the father." Rather than name him "Person of the Year", as he and many others expected while giving the interviews, the issue was instead titled "Machine of the Year: The Computer Moves In." The thematic change occurred after Moritz heard about Brennan-Jobs as well as Jobs' management style.

When Brennan-Jobs was living with her mother, she attended The Nueva School. Later, after she moved in with her father, she attended Palo Alto High School. She enrolled at Harvard University in 1996 and studied overseas for one year at King's College London. While a student at Harvard, she wrote for The Harvard Crimson. She graduated in 2000 and subsequently moved to Manhattan to work as a Writer. She has written for The Southwest Review, The Massachusetts Review, The Harvard Advocate, Spiked, Vogue, and O, The Oprah Magazine.

Brennan-Jobs has featured in several biographies of her father, including Walter Isaacson's 2011 authorized biography Steve Jobs. Mona Simpson's 1996 novel A Regular Guy is a fictionalized account based on the story of Brennan-Jobs and her parents. She has been depicted in three biopic films: Brooke Radding portrayed her in the 1999 TNT TV film Pirates of Silicon Valley, while she is played as a child by Ava Acres, and as an adult by Annika Bertea in the 2013 film Jobs. In the 2015 film Steve Jobs, directed by Danny Boyle, Brennan-Jobs is portrayed at different ages by Perla Haney-Jardine, Ripley Sobo, and Makenzie Moss. Steve Jobs Screenwriter Aaron Sorkin said that he discussed the screenplay with Brennan-Jobs in advance and that she is the "heroine of the film".