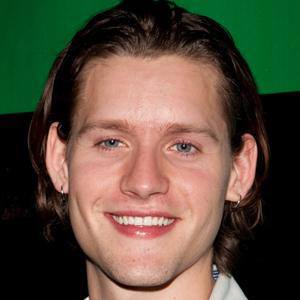 Actor known for playing the role of Elliot on the television series, Gossip Girl.

He got started in the industry when he was 5 years old, after his mother urged him to audition for a role in a production of Carnival.

Some of his hobbies include whitewater rafting, singing, dancing and writing music.

He has a sister named Ruth.

He appeared on many episodes of Gossip Girl, which starred Leighton Meester in the role of Blair Waldorf.