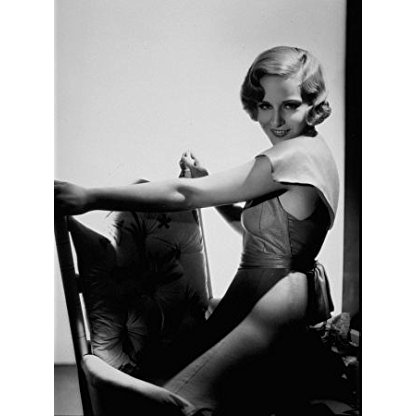 Madge Evans was bornon July 01, 1909 in  New York City, New York, United States, is Actress, Soundtrack. Lovely Madge Evans was the perennial nice girl in films of the 1930's. By then, she had been in front of the camera for many years, starting with Fairy Soap commercials at the age of two (she sat on a bar of soap holding a bunch of violets with the tag line reading "have you a little fairy in your home?"). 'Baby Madge' also lent her name to a children's hat company. In 1914, aged five, she was picked out by talent scouts to appear in the William Farnum movie The Sign of the Cross (1914), followed by The Seven Sisters (1915) with Marguerite Clark.By the end of the following year, she had amassed some twenty film credits, appearing with such noted contemporary stars as Pauline Frederick or Alice Brady. All of her early films were made on the East Coast, at studios in Ft.Lee, New Jersey. In 1917 (aged eight), Madge made her Broadway debut in 'Peter Ibbetson' with John Barrymore and Lionel Barrymore. She resumed her stage career in 1926 as an ingenue with 'Daisy Mayme' and the following year appeared with Billie Burke in Noël Coward's costume drama 'The Marquise' (1927).Her pleasing looks and personality soon attracted the attention of Hollywood and she was eventually signed by MGM in 1931. During the next decade, she appeared in several A-grade productions, notably as Lionel Barrymore's daughter in MGM's Dinner at Eight (1933) and as the dependable Agnes Wickfield in one of the best-ever filmed versions of The Personal History, Adventures, Experience, & Observation of David Copperfield the Younger (1935). She co-starred opposite James Cagney in the gangster movie The Mayor of Hell (1933), Spencer Tracy in The Show-Off (1934) and listened to Bing Crosby crooning the title song in Pennies from Heaven (1936). Madge received praise for her performance as the star of Beauty for Sale (1933) and The New York Times review of January 13 1934 described her acting in Fugitive Lovers (1934) (opposite Robert Montgomery ) as 'spontaneous and captivating'. Many of her 'typical American girl' roles did not allow her to express aspects of the greater acting range she undoubtedly possessed. Too often she was cast as the 'nice girl' - and those rarely make much of a dramatic impact. On the few occasions she was assigned the role of 'other woman' , such as the Helen Hayes-starrer What Every Woman Knows (1934), audiences found her character difficult to believe and disassociate from her all-round wholesome image. When her contract with MGM expired in 1937, Madge wound down her film career and, following her 1939 marriage, concentrated on being the wife of celebrated playwright Sidney Kingsley. She last appeared on stage in one of his plays, "The Patriots", in 1943.
Madge Evans is a member of Actress 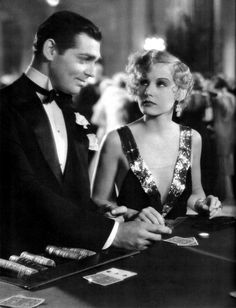 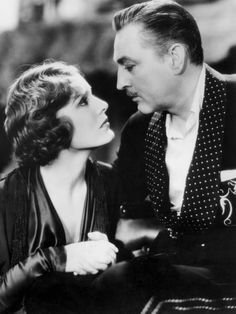 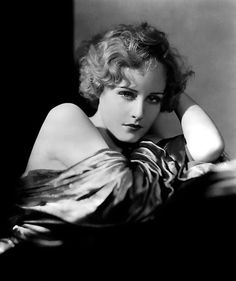 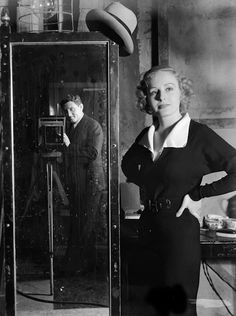 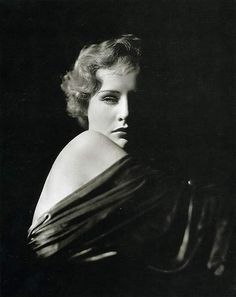 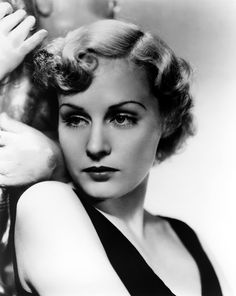 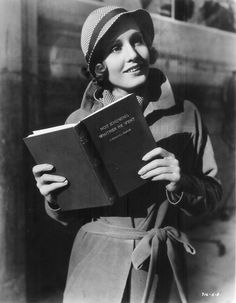 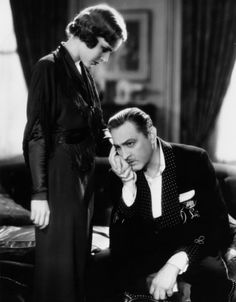 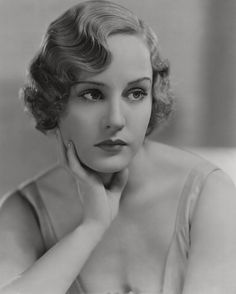 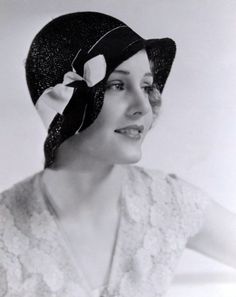 As a child film Actress, Evans had quite a prolific career appearing in dozens of films, including with Marguerite Clark in The Seven Sisters (1915), a film with a large female ensemble that had been played on stage with Clark's rival Mary Pickford and Laurette Taylor in the cast. She was featured with Robert Warwick in Alias Jimmy Valentine (1915), a still extant film that has seen release on home video/DVD. At 14, she was the star of J. Stuart Blackton's rural melodrama On the Banks of the Wabash (1923). She co-starred with Richard Barthelmess in Classmates (1924).

At the age of eight in 1917, Evans appeared in the Broadway production of Peter Ibbetson with John Barrymore, Constance Collier and Laura Hope Crews. At 17, she returned to the stage and appeared as the ingenue (stock character) in Daisy Mayme. Some of her best work in plays came in productions of Dread, The Marquis, and The Conquering Male. Her last appearance was in Philip Goes Forth produced by George Kelley. Evans' mother took her to England and Europe when she was 15.

She was working on stage when she signed with Metro Goldwyn Mayer in 1927. As with theater, she continued to play ingenue parts, often as the fiancé of the leading man. She played the love interest to both Al Jolson and Henry Morgan in the 1933 film Hallelujah, I'm a Bum.

In York Village, Maine, on July 25, 1939, she married Playwright Sidney Kingsley, best known for his plays Dead End and Detective Story which were later turned into popular films. The couple owned a 250-acre (1,000,000 m) estate in Oakland, New Jersey. Following her marriage to Kingsley, Evans left Hollywood and moved to the New Jersey home.

In 1960, for Evans' contribution to the motion picture industry, she was honored with a star on the Hollywood Walk of Fame located at 1752 Vine Street.

Madge Evans died at her home in Oakland, New Jersey from cancer in 1981, aged 71.