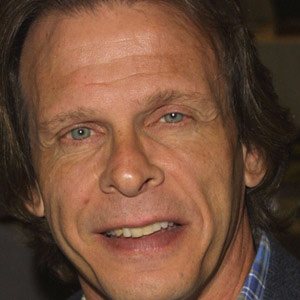 Actor who has played the leading role in The Beastmaster films.

He appeared in the sequel to Roots.

He has a daughter with wife, Haunani Minn.

He has been a guest on Highlander, starring Adrian Paul.