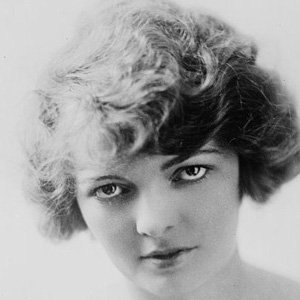 English-born American actress of stage, film, and television who appeared in The Straw, a play by Noel Coward.

She trained at the American Academy of Dramatic Arts and appeared as an extra in a silent film when she was only sixteen years old.

Her film credits include roles in Wayward, Perfect Strangers, and High Society.

She and Dorothy Parker were both members of the famous Algonquin Round Table group. 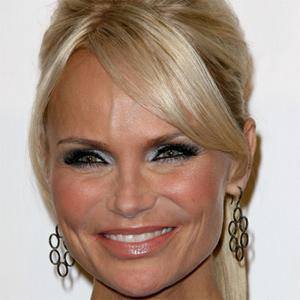 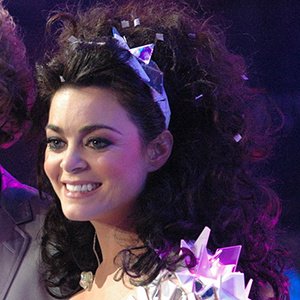 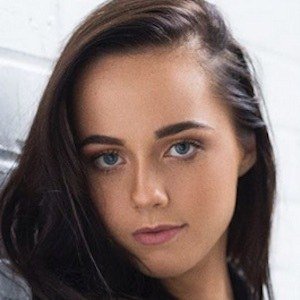 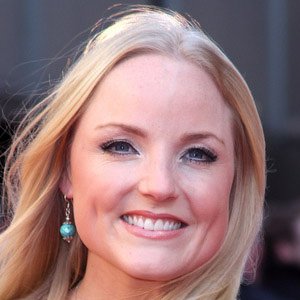 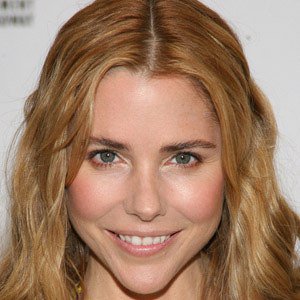 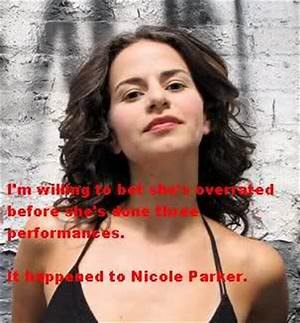 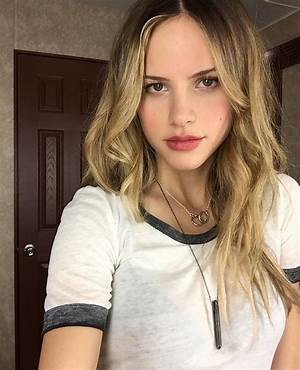 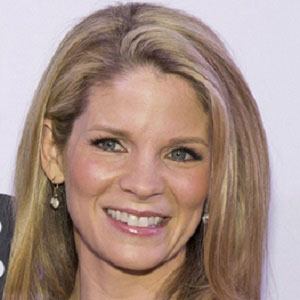 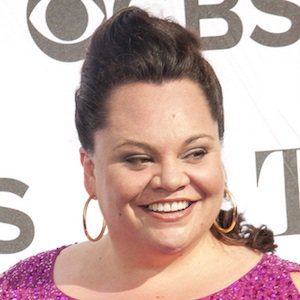 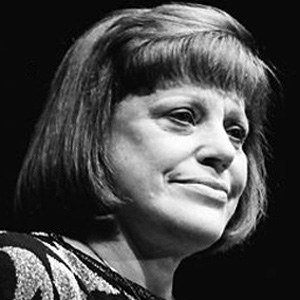