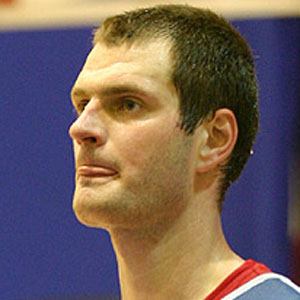 Former small forward who was a 7-time Estonian Basketball Player of the Year during his 20-year playing career.

He played six seasons in Europe before being selected 25th overall by the Utah Jazz in the 1996 NBA Draft.

He started an assistant coaching career after retiring from BC Rakvere Tarvas in 2010.

He was teammates with Alonzo Mourning on the Miami Heat during the 1996-1997 NBA season.