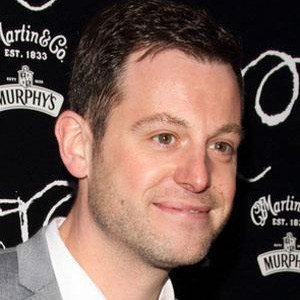 Co-host of the weekday editions of The One Show on BBC One and was also a longtime presenter of Blue Peter.

He studied to become a physiotherapist, but after acting in a school production of Grease he considered drama school instead.

At the same time as hosting The One Show, for the same channel he was co-presenting Countryfile and performing on Strictly Come Dancing.

He married Nicola Mooney in 2004; they originally met during one of his performances. They have children named Molly and Luke.

In 2007, he was a celebrity guest on Richard & Judy alongside Jo Whiley.