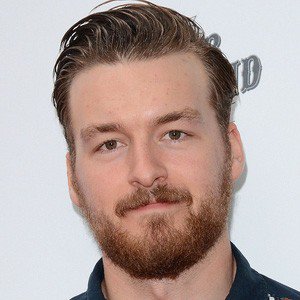 British actor best known for his appearances in series such as Sense8 and Misfits.

His first onscreen appearance was as a soldier in the series The Borgias.

He was cast to the BBC series The Musketeers, which began filming in 2015.

He is from Durham, England and has a brother.

He starred on the British TV series Misfits after actors such as Iwan Rheon and Robert Sheehan had left the show.