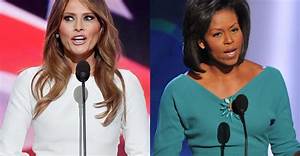 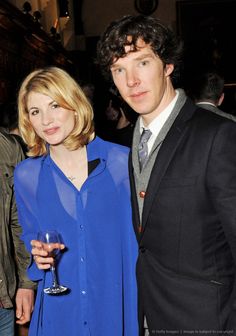 Attenborough married Actress Jane Seymour in 1971; the marriage was dissolved in 1976. In 1984 he married Actress Karen Lewis. They have two sons: theatre Director Tom Attenborough (born 13 October 1986) and actor Will Attenborough (born 26 June 1991). One of his two younger sisters, Jane Holland, was killed in the 2004 Indian Ocean tsunami on 26 December 2004 along with her mother-in-law and Attenborough's 15-year-old niece, Lucy. His other sister, Charlotte, is a Teacher with two children.

He was Principal Associate Director and Executive Producer of the RSC from 1990 to 2002. He continues to be an Honorary Associate Artist of the RSC.

In October 2012, he announced that, after 12 years as Artistic Director, he would step down from the Almeida in April 2013 to concentrate on his directing career.

He was appointed Commander of the Order of the British Empire (CBE) in the 2013 Birthday Honours for services to theatre. He is the recipient of Honorary Doctorates from the Universities of Leicester, where he is a Distinguished Honorary Fellow and Sussex, where he is also Honorary Professor of English and Drama.