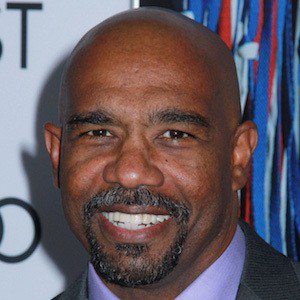 Actor who starred in television series like Third Watch and ER.

He graduated from the prestigious Juilliard School in New York, where he began as an actor in many off-Broadway productions.

He is recognized for his role in Stargate Atlantis as the Colonel, Ellis.

He had his first on-camera experience in the 1987 film, Suspect, which starred the famous Cher.