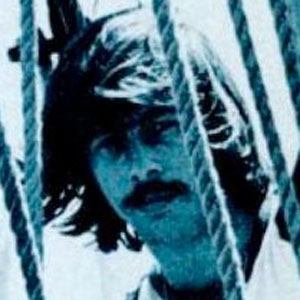 Drummer who played with the 1970s soft rock band Bread and who also worked as a session musician.

He was in a band during college called The Travelers Three.

He released a solo album called Adults Only.

He lived in Burbank, California until his death.

He performed with Richard Carpenter. 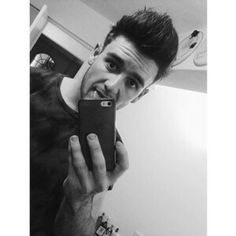 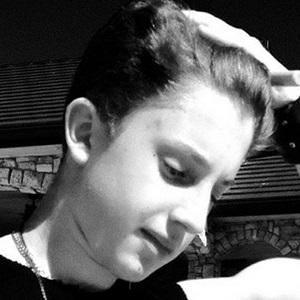 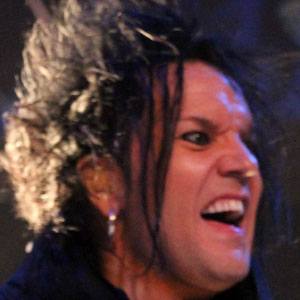