Miley Cyrus was born on November 23, 1992 in American, is POP SINGER. Miley Cyrus is a famous American singer and actress, born in 1992 in Tennessee. She became famous after Hannah Montana TV series where she got the main role. In 2010-2012 she starred in a number of other movies and on TV and started her music activity. Later, the girl did her best to get rid of being associated only with Hannah Montana image, changed her appearance drastically and made her way into music industry with a number of successful albums and singles.
Miley Cyrus is a member of Music Stars 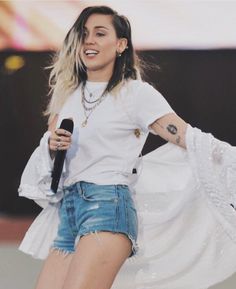 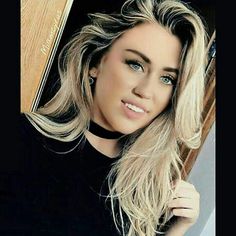 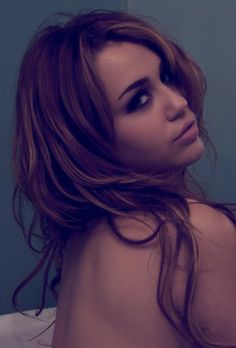 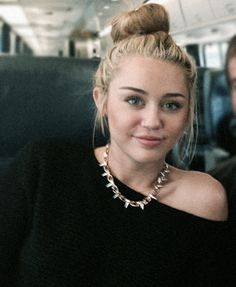 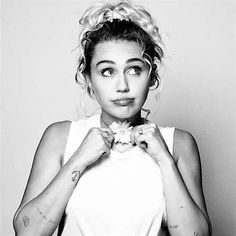 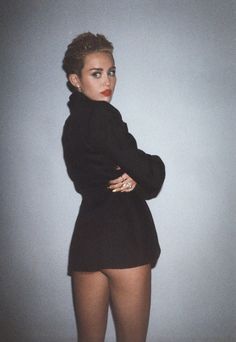 Mother: Her mom’s name is Tish Cyrus. She was born in 1967 in Tennessee and Miley thinks she is the greatest woman in the world and her biggest inspiration.

Father: Her dad is quite popular country singer Billy Ray Cyrus. He was born in 1961 in Kentucky, he was married twice and he has 6 children. As for his music career, he released 12 studio albums in total. He helped Miley with her career greatly in the beginning.

Siblings: she has two brothers (Braison Chance and Trace) and a sister (Noah Lindsey). She also has a half-brother and a half-sister (Christopher and Brandi).

Her first official boyfriend was a model named Justin Gaston but she revealed recently that her first love was a girl. She was engaged with Liam Hemsworth, who starred in “Hunger Games” franchise. She also dated Patrick Schwarzenegger, actor Tyler Posey, singer Nicholas Jonas, and model Stella Maxwell among others.

In 2010, she was named one of the richest young celebrities by Forbes. In 2017, Miley’s approximate net worth is $150 million. She makes most of her money on music sales and concerts, and her other sources of revenue include selling merch, contracts with different brands, and various public appearances.

Place of living: She owns a luxurious mansion with a huge swimming pool in California.

Cars: she has several cars, including silver Infiniti G35 and black Range Rover.

Is Miley her real name?

Yes, it is her real name now but not the one she got after her birth. She was named Destiny Hope by her parents. She officially changed her name to Miley Ray in 2008.

How did she get a role in Hannah Montana?

She auditioned for this Disney’s series when she was only 11 years old. Then she was already a young actor with several small roles in movies and on TV. At first, she wanted to get a role of main character’s best friend but instead she was invited to play the lead role because of her outstanding acting talent, despite being too young.

What was her first music album?

Her first album titled Meet Miley Cyrus was released in 2007.

What are the scandals she was involved in?

The first scandal was when the photo of her in her 15, naked and wrapped in a bed sheet, appeared in a popular magazine. In 2015 internet banged with her VMA performance photos where she was doing twerk in a weird undersized costume and pulling faces. And one of her most famous videos for Wrecking Ball song became controversial because she appears there nacked.

Is she a lesbian?

She is bisexual and she had romances both with men and women. But Miley hates being described as bisexual, preferring the word “pansexual”.

What are her roles in movies except of Hannah Montana?

Her first appearance on the big screen was a role in Burton’s “Big Fish”. Later, she appeared in several other movies, including Bolt, LOL, and The Night Before.

Has she gone on world tours?

Yes, of course. Her first world tour was in 2011. Then, she first visited Australia.

Why did she change her image so much?

She changed her appearance so much only because she wanted to get rid of “Hannah Montana” associations forever. And she succeeded.

Was she doing drugs?

She is not a drug-addict. However, she was caught taking different drugs several times, including salvia and weed.

What is she most criticized for?

She was criticized for her bad girl image, for being an awful role model for teenagers, and just for inappropriate behavior.

Is she involved into charity somehow?

She participated in several charities and she even released two singles to support the victims of earthquake on Haiti, donated lots of money to different charitable organizations and helped homeless people. She is an animal rightist and she also visited some of her ill fans in hospitals to support them.

What is she doing apart from making music and acting?

In 2009 she released her autobiography. She also designed her own clothing line.