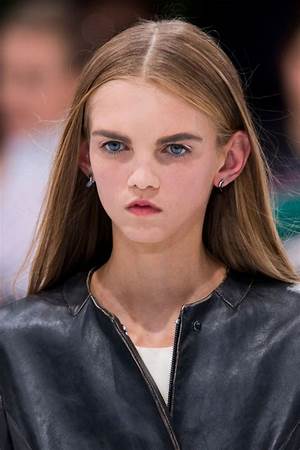 Molly Bair was born on April 25, 1997 in Philadelphia, PA. Runway fashion model who has walked for Prada, Chanel, Alexander Wang, Gucci, and more.
Molly Bair is a member of Model 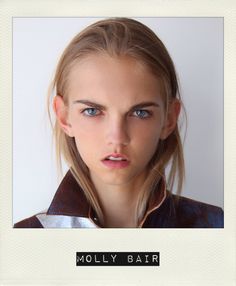 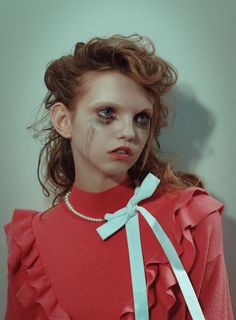 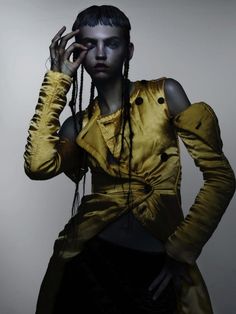 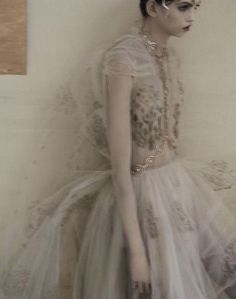 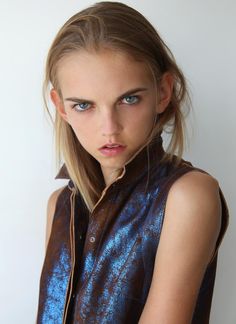 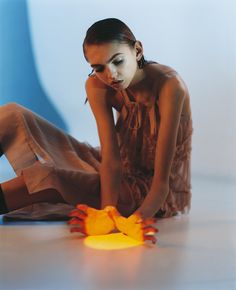 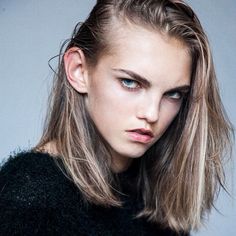 She was discovered at a flea market in New York City by an agent from Society Management, who represented Victoria's Secret Angel, Adriana Lima. Her big break came in the Spring/Summer 2015 Fashion Weeks.

She was mocked in school for having a unibrow, being gawky and six feet tall, and wearing a lot of Star Wars shirts. She was often compared to a Praying Mantis or an alien during that time, as well.

She was raised by her father in suburban Philadelphia.

She was chosen by designer Karl Lagerfeld himself to close the Chanel Haute Couture show in Summer 2015 in one of his lavish wedding dresses.