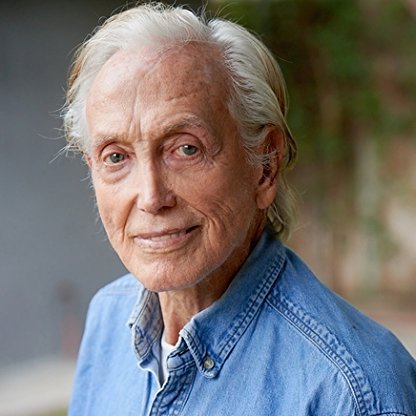 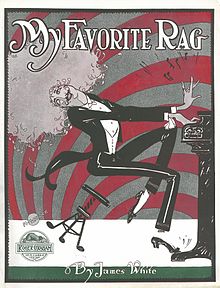 Born in Wisconsin Rapids, Wisconsin, Natwick studied at the School of the Art Institute of Chicago and had five brothers and two sisters. Natwick's parents, James and Henrietta (Lyon), owned a furniture store. His grandfather, Ole, was one of the earliest Norwegian immigrants to the United States arriving in Wisconsin in 1847 (Ole was born on April 8, 1826, to Ole Torkjellson Natvig and Anna at Sagi Natvig, Ardal, Sogn, Norway). He had eleven children in Grand Rapids, Wisconsin (now part of Wisconsin Rapids), including James W., Grim's father, and Joseph, who was the father of Mildred Natwick, Grim's first cousin.

While working for the Fleischer studios in 1939, Natwick was in charge of drawing the Prince and the Princess for Gulliver's Travels. He also helped to animate Mickey Mouse in Fantasia, Mr. Magoo, Popeye, Felix the Cat and many other 40s and 50s cartoon greats. Three of Grim's former assistants included Walter Lantz (Hearst), Chuck Jones (Iwerks) and Marc Davis (Disney).

During the 1980s and 1990s Natwick served on the advisory board of the National Student Film Institute.

Natwick died on October 7, 1990 in Los Angeles, California of pneumonia and a heart attack, two months after celebrating his 100th birthday, with a party with friends such as Shamus Culhane.

Since 2010, the Grim Natwick Film Festival has been held annually over three days in Wisconsin Rapids, Wisconsin featuring animators from across the state and beyond in panels and screenings of work.

Natwick had his nickname since before high school as a takeoff on his "anything but Grim" personality. He was well known even in high school for his artwork and his poetry. Although never published, many pages of his poetry were displayed in the summer of 2011 at the South Wood County Historical Museum in Wisconsin Rapids, Wisconsin, where there is a permanent exhibit of Natwick's works. His brother Frank was reputedly one of the first Wisconsin athletes to be invited to the Olympics in 1908. He was a high Hurdler for the University of Wisconsin–Madison where he was President of his class.