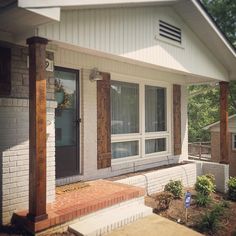 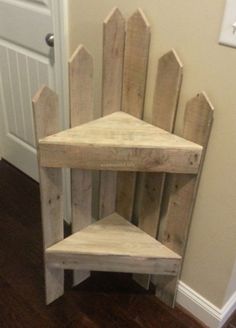 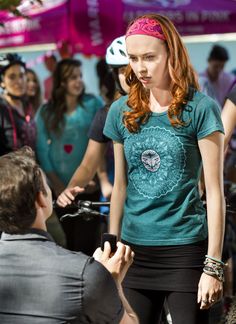 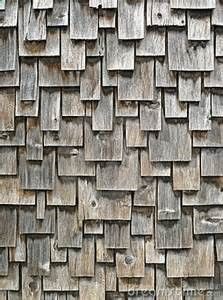 Cedar had a recurring role as the timid Corporal Karl Langenscheidt on the television series, Hogan's Heroes from 1965 to 1971. (In 1967, in the episode "Two Nazi for the Price of One" his character was "Mannheim".) His other television roles included Matlock, Barnaby Jones, Kojak, Ben Casey, The Greatest American Hero, Moonlighting, The Rockford Files, Murder, She Wrote and the 1987 film In Love and War. His last television appearance was in an episode of The Inside in 2005.

He and his late wife, Barbara Cedar, owned and operated a script typing company, Barbara's Place, during the 1970s and 1980s. In the 1990s he coached actors at Theater Theater in Hollywood, California, including Chris Aable who introduced him to fellow actors who also became students of Cedar, Gedde Watanabe and Steve Burton.

Jon Cedar died of leukemia at Providence Tarzana Medical Center in Los Angeles on April 14, 2011, at the age of 80. He was predeceased by his wife, Barbara. Cedar was survived by his daughter, Actress Loren Thompson; son, Producer Michael Cedar; partner, Elynore Leigh; and brother, actor George Cedar. His memorial Service was held at the Groman Eden Mortuary in Mission Hills, California.