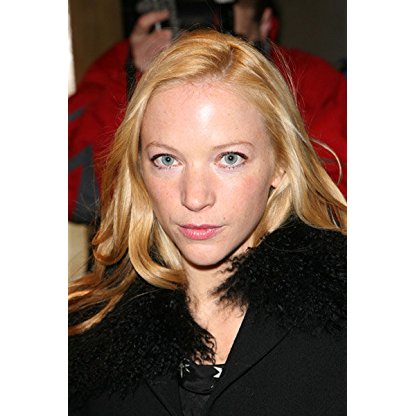 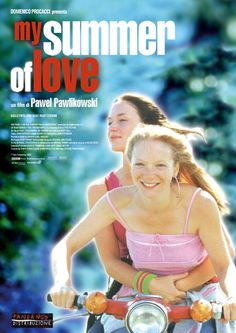 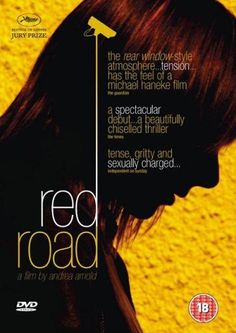 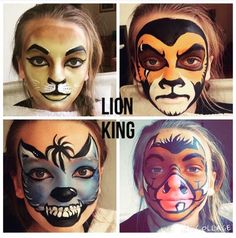 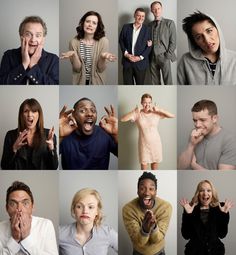 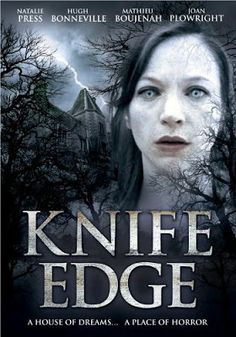 Press' first credited screen role was in a 2001 episode of the BBC television series Holby City. Her film debut and first lead role was in the short film Wasp (2003), which went on to win the Academy Award for best short film in 2005. She was recognised by the London Film Critics Circle and the Evening Standard British Film Awards for her work in My Summer of Love (2004) and nominated for a European Film Award in the category of Best European Actress the same year. She made her professional stage debut in The Weather, a new play Clare Pollard, performed as part of the Royal Court Theatre's 2004 Young Playwrights Season. In 2005, Press appeared as Caddy Turveydrop (née Jellyby) in the acclaimed BBC serialisation of Dickens' Bleak House. Also in 2005 she appeared in the BBC television drama Mr. Harvey Lights a Candle.

In 2006 Press appeared in Red Road (also by the Director of Wasp) (the first film in the proposed Advance Party trilogy) which won the Jury Prize at the 2006 Cannes Film Festival and in the two-part drama series Damage which was broadcast on Irish television. In the same year she won the Glamour magazine award for best newcomer in association with Nokia.

On 8 March 2007, Press performed in an Art Plus drama fundraising event at the Whitechapel Art Gallery opposite Rhys Ifans, Martine McCutcheon and Samantha Morton. In 2007 she was, alongside Cecilia Dean and Helena Christensen, one of the new faces of the Japanese clothing label Uniqlo and featured in the music video for Turin Brakes' single "Stalker". She made her radio debut in October 2007 in the BBC Radio play Wes Bell by Matthew Broughton.

Press appeared in the short film Son (2008) by BAFTA winner Daniel Mulloy, which went on to win a slew of international awards including Best British Short Film at the Edinburgh International Film Festival in the UK. She also starred in Inseparable opposite Benedict Cumberbatch, and in In Transit, a World War II drama set in Russia which also features John Malkovich. Forthcoming films include Knife Edge and The Sea Change.

In 2010 she was nominated for Independent Spirit Award for Best Supporting Female for her film Fifty Dead Men Walking.

Press worked on period love story Where I Belong (2012) in the leading role of Rose Marie, starring opposite Johannes Krisch.