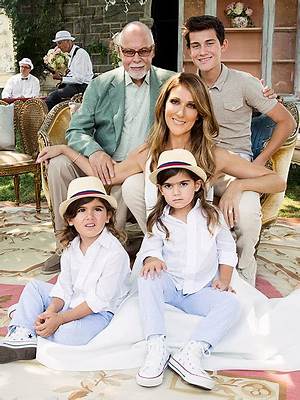 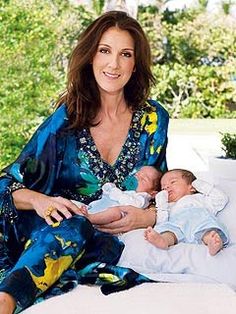 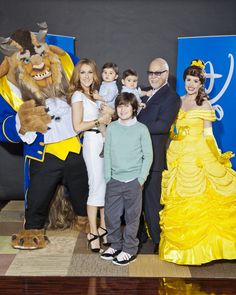 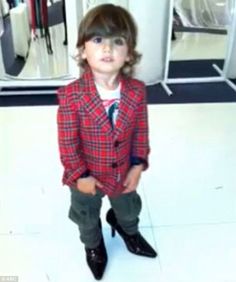 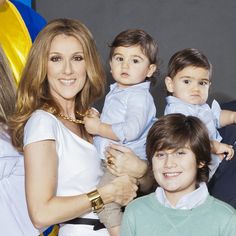 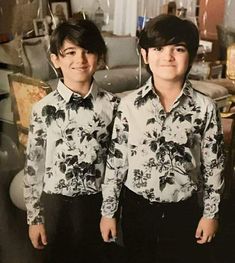 Though his father was his mother's manager, the two began dating when she was eighteen and were married in 1994.

His father died at 73 in 2016 after a battle with cancer just days before his uncle Daniel also passed away from cancer.

He and his twin brother Eddy have an older brother, Rene-Charles. They also have three much older half siblings through their father.

He was named after former South African President Nelson Mandela.