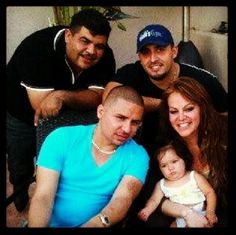 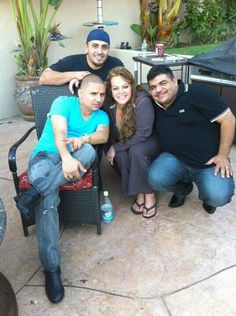 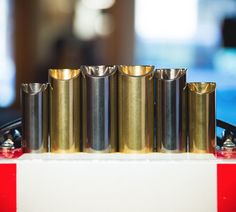 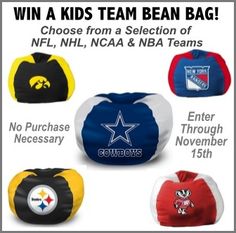 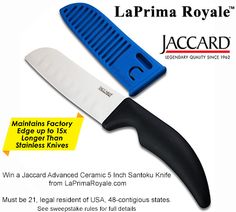 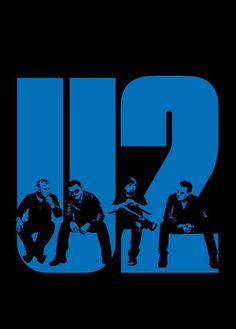 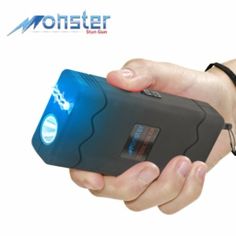 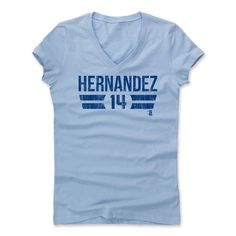 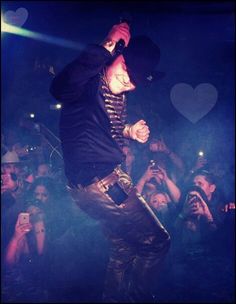 He is his father's oldest child and was born before the release of his father's third album, El Amigo de Todos.

He has three siblings: Daleyza, Dalary, and Sebastian.