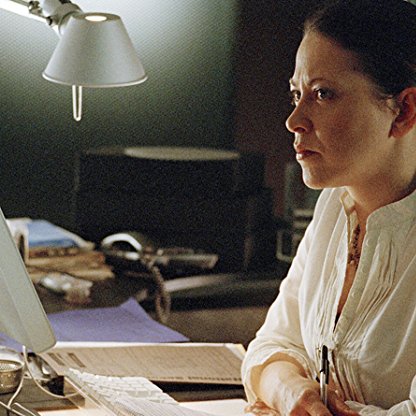 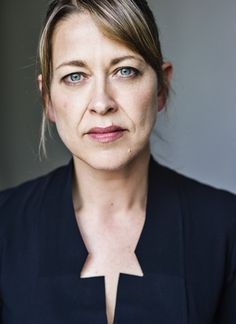 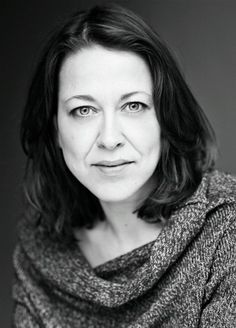 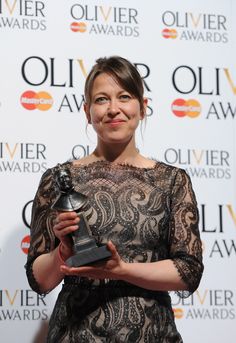 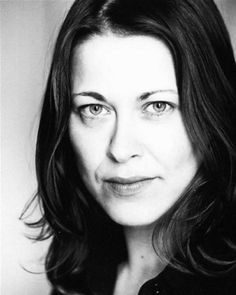 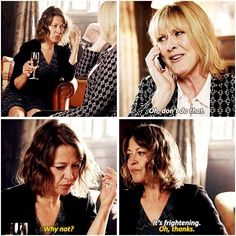 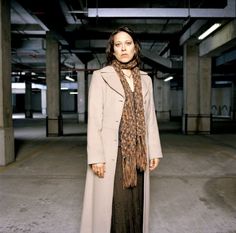 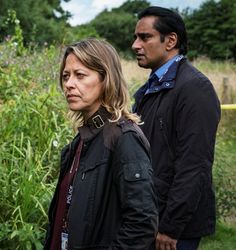 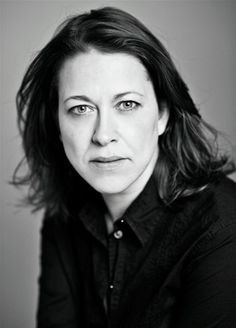 Walker then attended New Hall, Cambridge, where she started her acting career with the Cambridge Footlights. Her contemporaries included Spooks Writer David Wolstencroft and Comedian Sue Perkins, who were all part of the 1990 national tour. Perkins, then an older undergraduate, was assigned to be her "college mother", although Walker later said: "She was the worst college mother I could have had .. They’re meant to hold your hand. She asked to borrow my bike, got drunk and I never saw it again." Walker acted on stage as Perkins's stooge and years later their partnership was resumed when Perkins cast Walker in her sitcom Heading Out.

In film, her roles have tended to be smaller supporting parts. Her most prominent role has been as the irritating folk singer in Four Weddings and a Funeral (1994), who sings "Can't Smile Without You" at the first wedding. She also appeared in the feature film adaptation of the classic television series Thunderbirds (2004).

She got the leading part of DI Susan Taylor in the ITV thriller serial Touching Evil in 1997, co-starring opposite Robson Green. She also appeared in its two sequel serials in 1998 and 1999. Also in 1999, she took the lead role in the post-apocalyptic drama serial The Last Train, also screened on ITV (and written by Future Spooks Writer Matthew Graham). Also in 2003, Walker played Molly in the BBC Radio adaptation of Neuromancer by william Gibson.

In 2003, with the production team of Kudos Television looking to replace the character played by Jenny Agutter in Series 1 of Spooks, the part of Ruth Evershed was specially written for Walker from Series 2. She remained with the show until the fifth series, during the production of which it was announced she was expecting her first child and would be leaving. She returned in 2009 and continued until the series ended in 2011. Benji Wilson of The Daily Telegraph praised Walker's performance, stating: "an Actress who has squeezed every drop out of TV’s greatest ever largely dumbstruck doormat for the best part of a decade. Her scenes with Peter Firth, another fine player, have become self-contained little bubbles of weltschmerz within every recent episode".

In 2005, she portrayed a British Journalist caught up in the Rwandan genocide in Shooting Dogs.

She is married to actor Barnaby Kay. The couple have a son Harry (born 2006), who is named after Harry Pearce, the character of her co-star Peter Firth in Spooks.

In 2007, Walker had a prominent supporting role as a child snatcher in the ITV1 drama serial Torn and appeared in the BBC adaptation of Oliver Twist.

In 2009, she appeared as a maid in a new BBC adaptation of Henry James' The Turn of the Screw, which also starred Michelle Dockery and Sue Johnston. In 2010, Walker appeared as a beleaguered wife (Linda Shand) of a murderer in an episode of the BBC1 crime thriller Luther.

In July 2011, Walker played the significant supporting role of Medtech Liv Chenka in the Big Finish Productions Doctor Who audio drama Robophobia, opposite Sylvester McCoy as the Seventh Doctor. The Chenka character proved popular both with producers and listeners, and in February 2014 Walker returned to the role, this time as a foil for Paul McGann's Eighth Doctor in Dark Eyes 2. The character was sustained throughout Dark Eyes 3 and Dark Eyes 4, at the end of which it was revealed that Chenka was to continue as the Doctor's established travelling companion. In October 2015, Walker again returned to the role in the first volume of the 4-volume Doom Coalition. In 2017, she starred in the company's adaptation of the H.G. Wells novel The Shape of Things to Come.

In 2012, 2013 and 2014/15, she appeared as Gillian Greenwood, nee Buttershaw alongside Derek Jacobi, Anne Reid, and Sarah Lancashire, in three series of the BBC original drama Last Tango in Halifax.

Since 2013, Walker has voiced the Norwegian detective Annika Strandhed in three series of the BBC Radio 4 drama series Annika Stranded by Nick Walker and produced by Sweet Talk. In February 2018, Sweet Talked announced that a new eight part series of Annika Stranded had been commissioned for later that year.

In 2014, she starred alongside Mark Strong and Phoebe Fox in Arthur Miller's play A View from the Bridge, at the Young Vic theatre. The play received extremely positive reviews from critics and transferred to Wyndham's Theatre in London's West End in 2015 and to the Lyceum Theatre on Broadway.

In 2015, she appeared as Jackie "Stevie" Stevenson, the colleague of DI John River played by Stellan Skarsgård, in the BBC drama series River. She also starred as DCI Cassie Stuart, alongside actor Sanjeev Bhaskar as DS Sunil "Sunny" Khan, in the ITV drama series Unforgotten, which returned for a second series in January 2017.