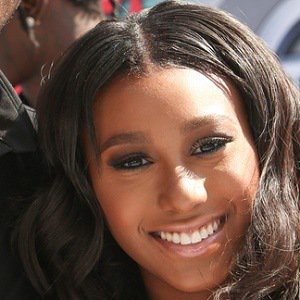 Noelle Robinson was born on November 10, 1999 in United States. Daughter of reality star Cynthia Bailey whose Sweet 16 birthday party was aired on WEtv's CELEBrations.
Noelle Robinson is a member of Family Member 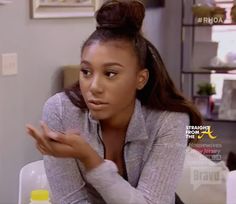 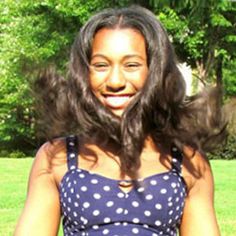 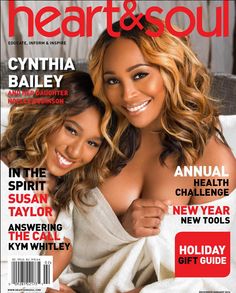 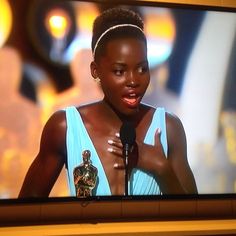 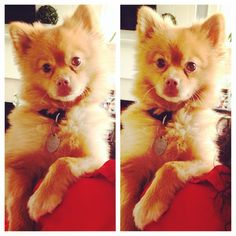 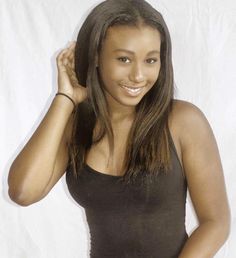 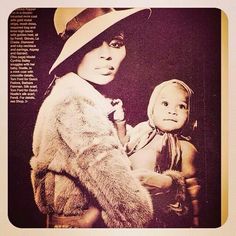 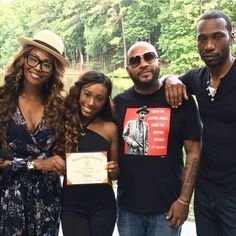 Her mother first appeared on The Real Housewives of Atlanta in season 3, when Noelle was 10.

She received a white Jeep Wrangler for her 16th birthday.

Her father Leon Robinson played a role in the 1993 film Cool Runnings.