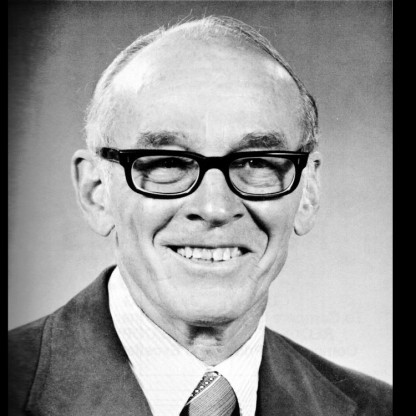 Paul D. Boyer was born on July 31, 1918 in Provo, Utah, United States, United States, is Biochemist. Paul Boyer is an American biochemist who was bestowed with the Nobel Prize in Chemistry in 1997 for his research on the enzymatic mechanism underlying the synthesis of adenosine triphosphate. Boyer shared his Nobel Prize with John E Walker and Jens C Skou who independently carried out important work in the field. It was due to Boyer’s intensive research and investigation that the energy that is produced and stored in plants, animals and bacteria making life possible through ATP synthase mechanism, was discovered. While plants photosynthesize the lights through the membranes in chloroplast, in animals the ATP is located in a membrane of mitochondria inside each cell. Boyer also discovered the tiniest rotary machine known to exist in humans. Boyer postulated an unusual mechanism to explain the way in which ATP synthase functions. Known as his ‘binding change mechanism’, it was confirmed by John E. Walker’s research.
Paul D. Boyer is a member of Scientists 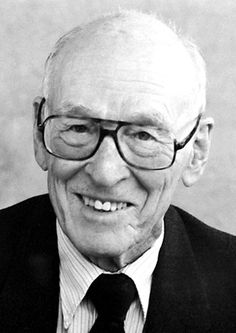 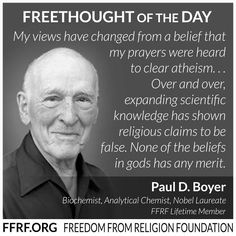 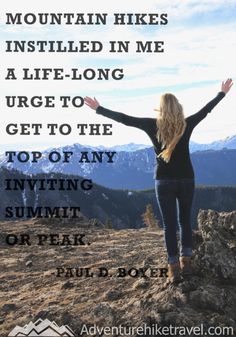 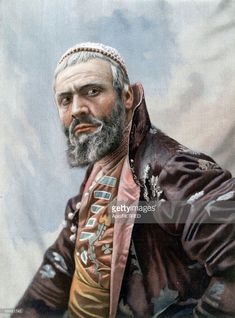 Boyer was born in Provo, Utah. He grew up in a nonpracticing Mormon family. He attended Provo High School, where he was active in student government and the debating team. He received a B.S. in chemistry from Brigham Young University in 1939 and obtained a Wisconsin Alumni Research Foundation Scholarship for graduate studies. Five days before leaving for Wisconsin, Paul married Lyda Whicker. They remain married and have three children: Gail B. Hayes, Alexandra Boyer and Dr. Douglas Boyer; and eight grandchildren: Imran Clark, Mashuri Clark, Rashid Clark, Djahari Clark, Faisal Clark, Lisa A. Hayes, Leah Boyer and Josh Boyer.

Paul Boyer was Editor or Associate Editor of the Annual Review of Biochemistry from 1963-1989. He was Editor of the classic series, "The Enzymes". In 1981, he was Faculty Research Lecturer at UCLA. In that same year, he was awarded the prestigious Tolman Medal by the Southern California Section of the American Chemical Society.

Though the Boyers connected with the Mormon community in Wisconsin, they considered themselves "on the wayward fringe" and doubted the doctrinal claims of The Church of Jesus Christ of Latter-day Saints (LDS Church). After experimenting with Unitarianism, Boyer eventually became an atheist. In 2003 he was one of 22 Nobel Laureates who signed the Humanist Manifesto.

After Boyer received his Ph.D. degree in biochemistry from the University of Wisconsin–Madison in 1943, he spent years at Stanford University on a war-related research project dedicated to stabilization of serum albumin for transfusions. He began his independent research career at the University of Minnesota and introduced kinetic, isotopic, and chemical methods for investigating enzyme mechanisms. In 1955, he received a Guggenheim Fellowship and worked with Professor Hugo Theorell on the mechanism of alcohol dehydrogenase. In 1956, he accepted a Hill Foundation Professorship and moved to the medical campus of the University of Minnesota. In 1959-1960, he served as Chairman of the Biochemistry Section of the American Chemical Society (ACS) and in 1969-1970 as President of the American Society of Biological Chemists.