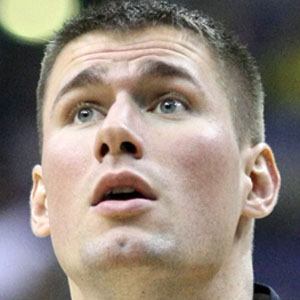 Forward/center who went to Michigan State University and played in the NBA for the Clippers and Wizards.

He played basketball at Reuther Middle School, and his number was retired.

He was selected in the second round of the 2006 NBA Draft by the Los Angeles Clippers.

He was born to Joe and Kathie Davis.

He was on an episode of Patti Stanger's Millionaire Matchmaker.