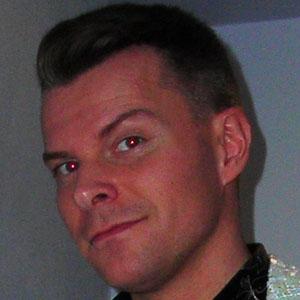 Paul Oscar was born on March 16, 1970 in Iceland. Icelandic singer-songwriter and DJ whose pop album, Silfursafnio, was released in 2008.
Paul Oscar is a member of Pop Singer 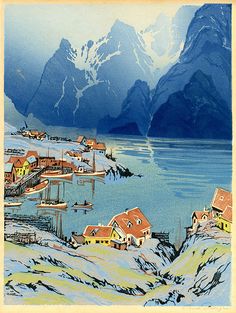 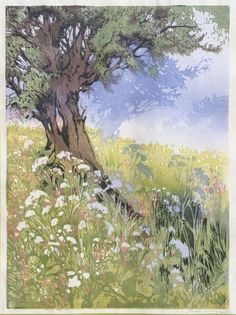 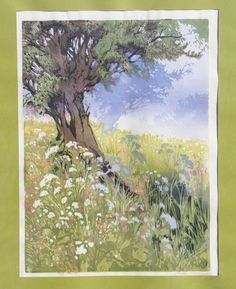 Icelandic singer-songwriter and DJ whose pop album, Silfursafnio, was released in 2008.

He played his first lead role in a professional musical production when he was twelve years old.

He suffered from severe bullying as a child and came out to his family as homosexual when he was sixteen years old.

He grew up one of seven children born to Margret Matthiasdottir, a Writer, and Hjalmtyr Hjalmtysson, a banker. His birth name was Pall Oskar Hjalmtysson.