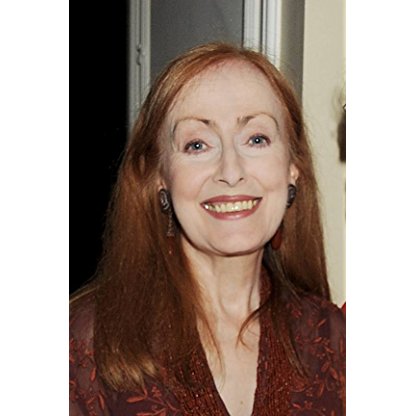 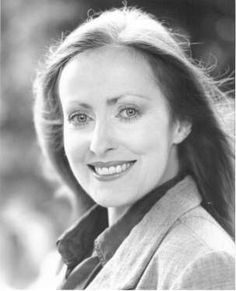 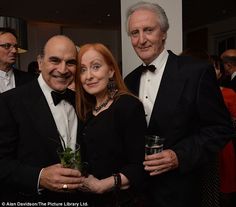 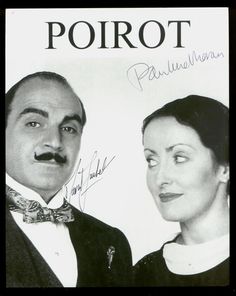 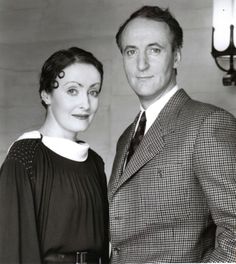 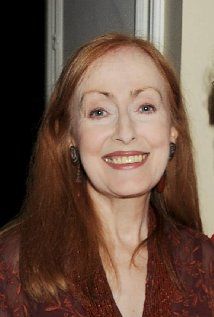 She trained at several schools, including the National Youth Theatre and the Royal Academy of Dramatic Art. She has also been a professional Astrologer since 1987. Although primarily a stage Actress, Moran has appeared in films such as The Good Soldier (1981), The Woman in Black (1989) and A Little Chaos (2014), as well as the 1983 television series The Cleopatras. From 1965 to about 1970, she played bass guitar in the all-girl band The She Trinity.