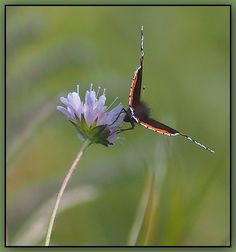 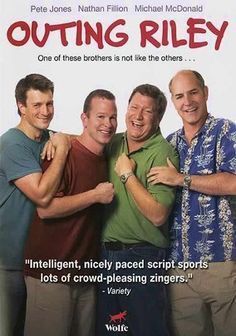 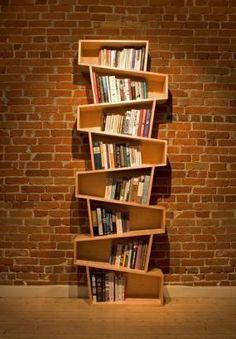 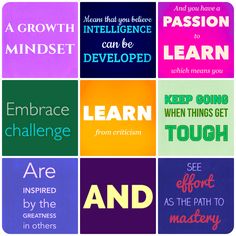 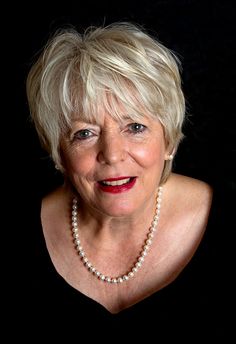 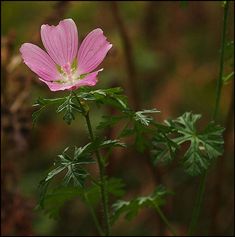 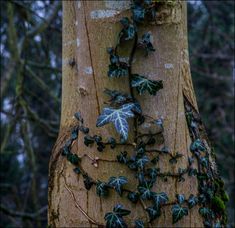 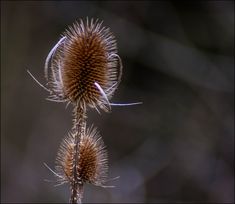 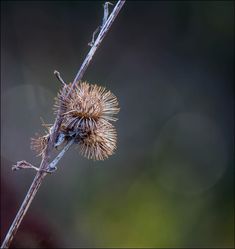 During punk days, in the late 1970s, he played in The Hots with Martin Atkins, formerly Blonde (not Blondie). After The Hots split up, he was asked to join Cowboys International, touring with them across Europe. After that he formed part of Brian Brain with Atkins, then joined Public Image Ltd. while he was in the band. He left PiL in 1983, and has since produced his own material under his own name and released several CDs. Jones has also done various cross-collaborations with Mikee Plastik over the years. In 2008, he teamed up with Fred Suard to form The Creepy Dolls, and released an EP entitled Grande Finale, and released various tracks with Clem Chambers under the name Pete & Charlie. He has recently returned to the live stage with a guest appearance for Mod Revivalists, Back To Zero and has joined post punk band Department S as permanent bass player and Producer. Jones currently lives in Harpenden where he writes and records.