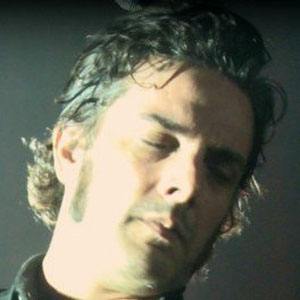 Indie guitarist and vocalist who is a member of the band Black Rebel Motorcycle Club.

He played bass for the psychedelic act The Brian Jonestown Massacre.

He appeared in the rock documentary Dig!

He was born and raised in New York Mills, Minnesota.

His music is greatly influenced by Lou Reed.