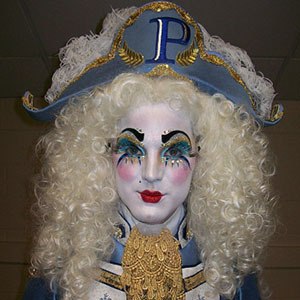 American singer, performer, and stage actor who is known for his work in musical theater and opera. He is best recognized for having competed on the fifth season of America's Got Talent where he placed fourth.

He first started performing at the age of 11 at the Kennedy Center. He eventually joined the band Endora in 2001 where he was the lead singer and songwriter. He first developed the Prince Poppycock persona in 2006.

He performed at the Gay Pride festival in West Hollywood in 2011.

He was born and raised in Great Falls, Virginia.

He also appeared on an episode of The Tonight Show alongside Jay Leno. 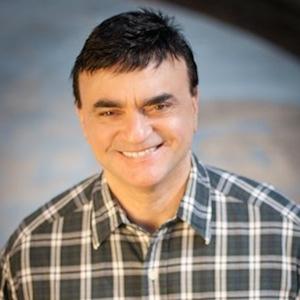 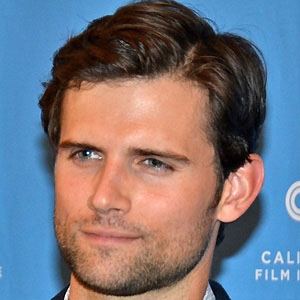 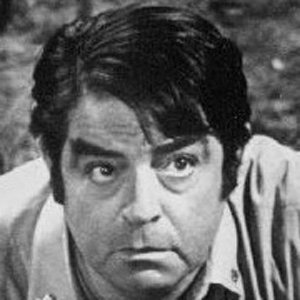 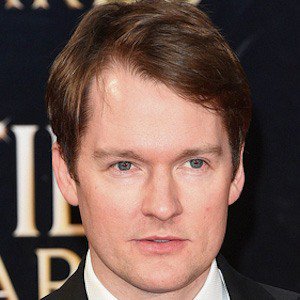 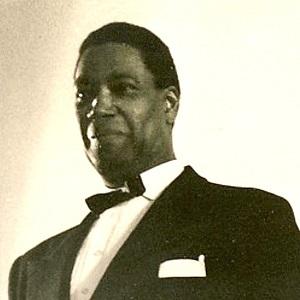 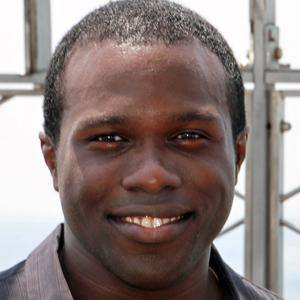 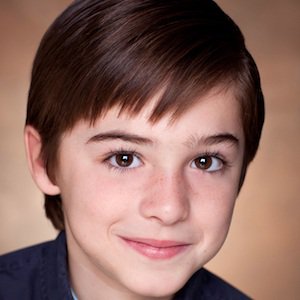 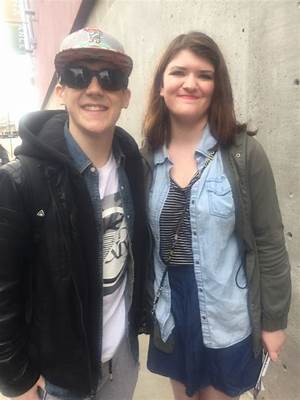 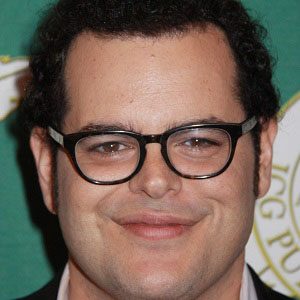 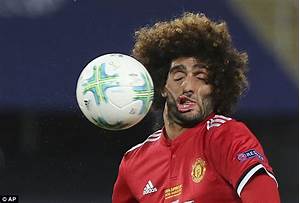