Rafael Mora was born on May 2, 1983 in Spain. Spanish actor who played Agente Ramirez in the 2011 project El Heredero Del Odio.
Rafael Mora is a member of TV Actor 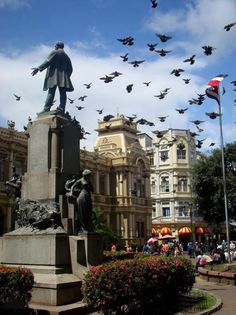 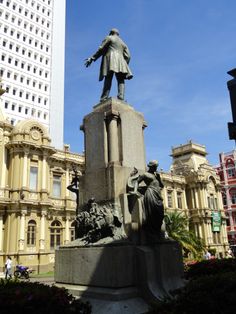 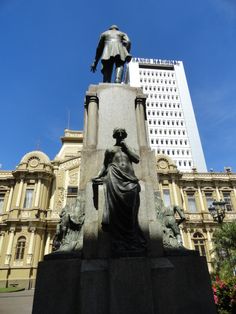 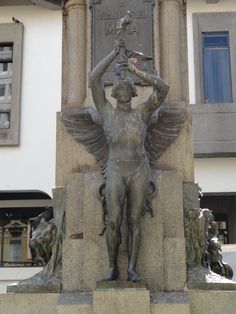 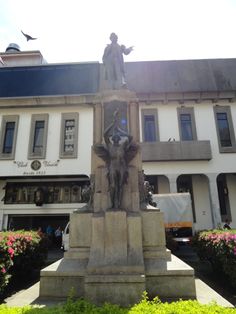 One of his earliest roles was as Mora in the 2010 project Ojo por Ojo y Diente por Diente.

He is a Spanish actor much like Yon Gonzalez.