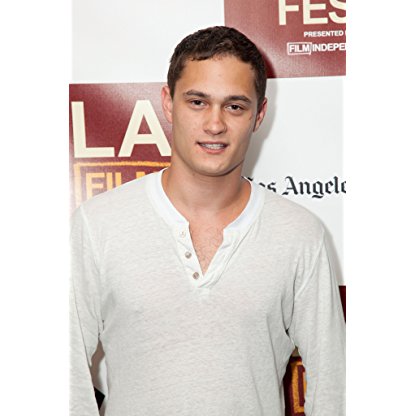 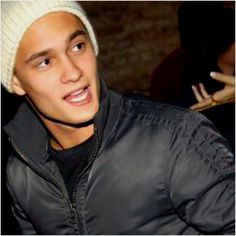 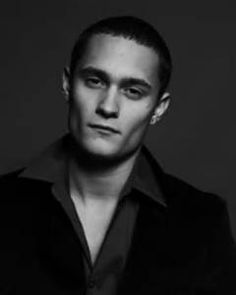 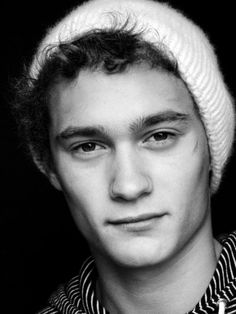 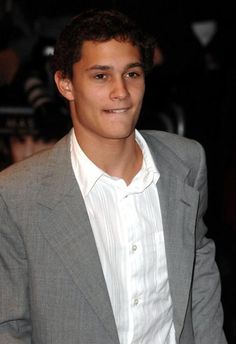 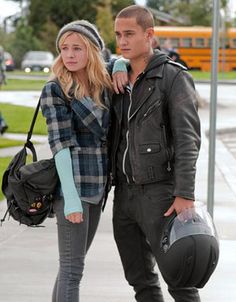 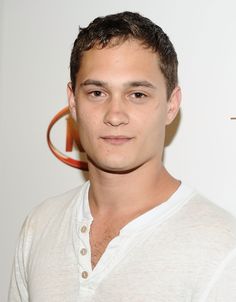 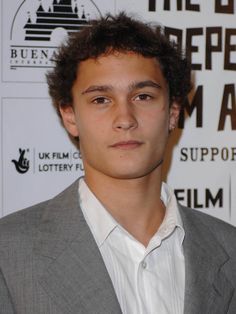 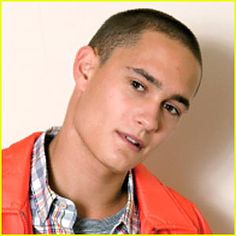 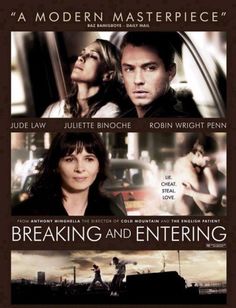 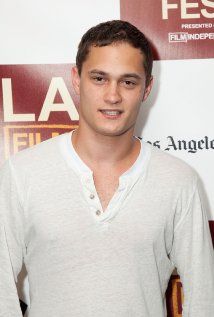 Gavron was born in Hendon, the son of Writer Martha Pichey and the late publisher Simon Gavron. His mother is American and his father was British. Gavron was raised in a Jewish family in North London. His paternal grandparents were Robert Gavron, Baron Gavron, a British printing millionaire, philanthropist and Labour Life Peer, and Hannah Fyvel, who was born in Tel Aviv. His great-grandfather was Writer Tosco R. Fyvel, who worked with author George Orwell. His half-aunt (his father's half-sister) is Director Sarah Gavron. Gavron has two younger brothers; Benjamin (born 1992) and Moses (born 1996). He has dual British and American citizenship. In 2008, Gavron volunteered at a kibbutz in Israel for six months.

Gavron played the hired Assassin Duro in the second season of HBO's Rome. He also appeared in the 2008 release Nick and Norah's Infinite Playlist as Dev, the gay lead singer of Nick's band.

In Inkheart, a movie adaptation of the novel of the same name, Gavron played Farid, a character from The Book of One Thousand and One Nights, magically brought to life. The film was released theatrically in January 2009.

He guest starred on a few episodes of 24, as Hamid Al-Zarian, the younger brother of an assumed terrorist. He also appeared in JoJo's music video for the song "Disaster" in November 2011. Gavron played Bug (Bobby) in the TV series Life Unexpected. He was chosen as Lux's long known friend and also Lux's boyfriend.

In 2013, he co-starred in Snitch, playing the son of Dwayne Johnson's character. His next film roles were in the action adventure Tracers (2015) and the drama The Land (2016).