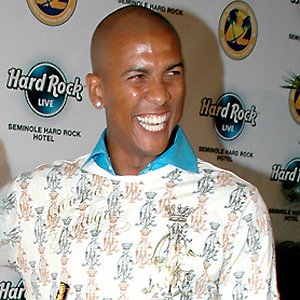 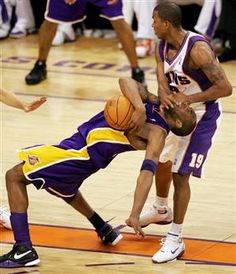 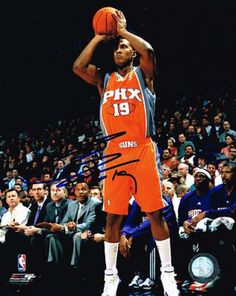 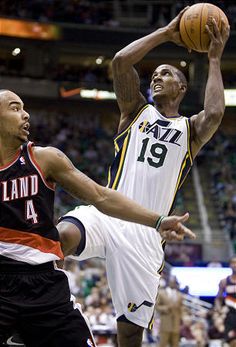 He played college ball at Boston University and Florida International.

He was best known for his time spent with the Utah Jazz and the Phoenix Suns.

He was brought up in Saint Croix, U.S. Virgin Islands.