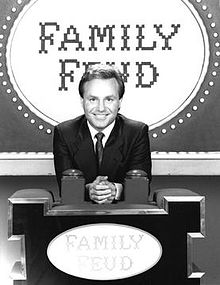 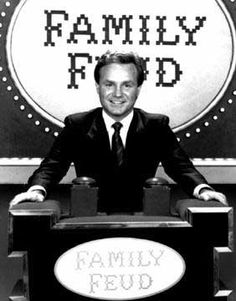 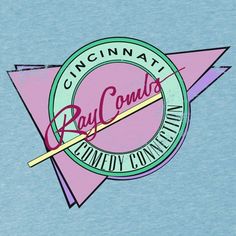 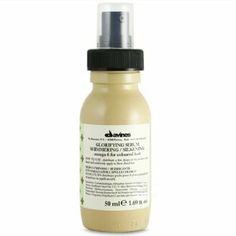 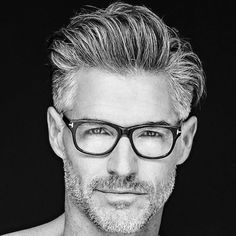 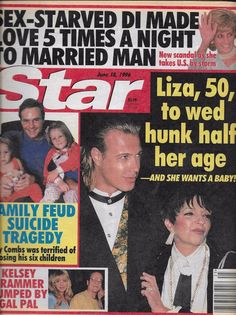 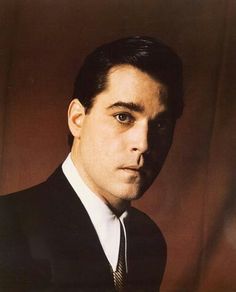 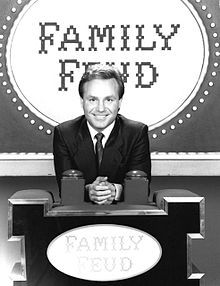 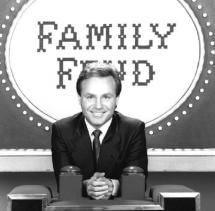 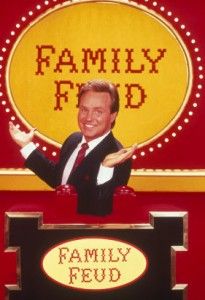 Combs was born in Hamilton, Ohio on April 3, 1956. He graduated in 1974 from Garfield High School, where he was an actor, senior class President, and Boys State delegate. He declined a nomination to the United States Military Academy to serve as a Mormon missionary for two years in Arizona.

Combs began performing comedy at Cincinnati's Red Dog Saloon, where he developed his best-known shtick of audience sing-alongs of sitcom theme songs. In 1979, Combs sent a letter to David Letterman, asking for advice; Letterman encouraged him to continue in comedy. In 1982, convinced that he was better than others he saw appear on The Tonight Show, Combs left his job as an Indianapolis furniture salesman and moved with his family to Los Angeles. He did well in a competition with more than 200 other young comedians, and began doing audience warm-ups for sitcoms such as The Golden Girls and Amen. He became so popular, that other sitcoms changed their production schedules just so they could have him warm up their audiences. Johnny Carson heard the audience's laughter and then invited Combs to perform on The Tonight Show in October 1986; the audience gave him a standing ovation.

Combs began his professional career as a stand-up Comedian in the 1980s. His popularity on the stand-up circuit led to him being signed as the host of the revival of the game show Family Feud. The show aired on CBS and was in syndication until 1994. From 1995 to 1996, Combs hosted another game show, Family Challenge.

In 1988, game show producers Mark Goodson and Howard Felsher gave Combs a seven-year contract to host a new version of Family Feud. The program premiered on July 4, 1988 on CBS's daytime lineup, and a syndicated version was launched two months later, on September 19. According to Feud announcer Gene Wood, Combs also toured extensively around the United States to promote the show and made guest appearances on Card Sharks and The Price Is Right to discuss the new version of Family Feud.

Midway through the 1992–93 season, ratings for the show began to plummet. CBS canceled the daytime version in early 1993, with the final new episode airing March 26 (reruns aired through September 10), as many CBS affiliates had dropped the show entirely by that time. The syndicated version was also under the threat of cancellation (as many stations had also dropped that or moved it into overnight time slots). Jonathan Goodson, who had become chairman of Mark Goodson Productions after the death of his father, Mark Goodson, made the decision a year earlier to replace Combs with original host Richard Dawson in the hopes of spiking ratings. By all accounts, Combs was hurt by his dismissal from the show.

Combs portrayed himself in episodes of In Living Color and 227 in Family Feud sketches and made an appearance on the TNN television series The Statler Brothers Show, where he did a stand-up comedy routine. In October 1993, a Family Feud video game featuring Combs's likeness was released for the Super NES. A port of the same game would later be released for Sega Genesis in July 1994.

In July 1994, Combs injured one of his spinal discs in a car accident, which left him in severe and continuous pain. He also went through financial problems after two of his comedy clubs failed, and his home in Hamilton, Ohio, went into foreclosure. In September 1995, Combs and Debbie, his wife of 18 years (with whom he had six children), separated. The couple reconciled, but later refiled for divorce.

On June 1, 1996, police were called to Combs's home at 1318 Sonora Avenue in Glendale, California over reports of a disturbance. Combs had reportedly destroyed most of the inside of his home, and had also been banging his head against the walls. Shortly after police arrived, Combs's estranged wife Debbie arrived and informed them that Combs was suicidal, and had spent the previous week in the hospital for a suicide attempt. He was involuntarily admitted to the psychiatric ward of the Glendale Adventist Medical Center by the police, and placed on a 72-hour mental observation hold. Early the next morning, he hanged himself in a closet via a noose made out of sheets.