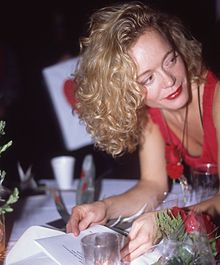 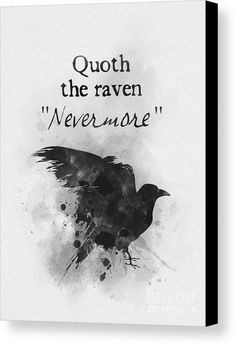 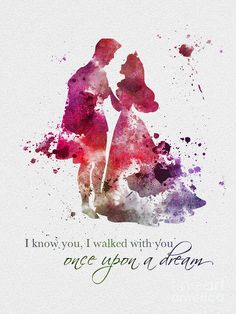 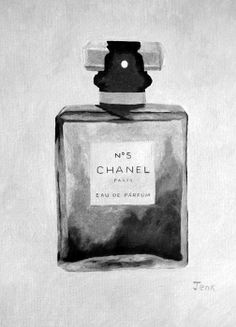 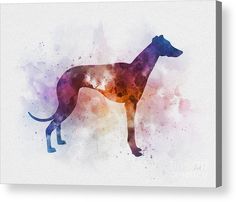 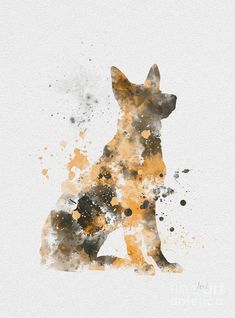 She had starring roles in the 1990s CBC series Black Harbour, and the films Bye Bye Blues, Marion Bridge, Wilby Wonderful, Whole New Thing, South of Wawa and Supervolcano. She also had a supporting role in the 1992 film Bob Roberts, as Dolores Perrigrew. In NBC's miniseries 10.5 she portrayed California governor Carla Williams.

She married Joel Bakan, the Writer of the book and documentary film The Corporation, in July 2004.

As a singer, Jenkins has primarily been a backing vocalist for Jane Siberry and Parachute Club. She has also recorded tracks for a number of Canadian benefit and compilation albums, and participated in the Count Your Blessings concert with Siberry, Holly Cole, Mary Margaret O'Hara and Victoria Williams. As well, Jenkins is featured prominently on the Bye Bye Blues Soundtrack album; her character in the film is a woman who takes up jazz singing to support her family while her husband is away during World War II. She also performed the title track "Bye Bye Blues" in Calgary at the September 1, 2005, opening the night of the celebration of Alberta's centennial.

Jenkins appeared in the January 17, 2006, episode of the WB series Supernatural, where she played the loving wife to a faith healer. Her next project was a television movie entitled Past Sins directed by David Winning, in which she co-starred with Laura Lee Bell. Past Sins aired on Lifetime in November, 2006.

In 2007, she was scheduled to release her first solo album, a collection of jazz standards. Her husband, Joel Bakan, an accomplished jazz Guitarist, accompanies her as well as Al Matheson on trumpet and Liam Macdonald on drums and percussion. Following this jazz release, there was to be a release of an album of her original material.