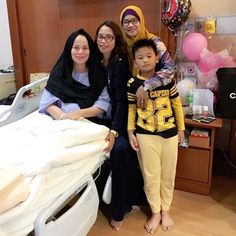 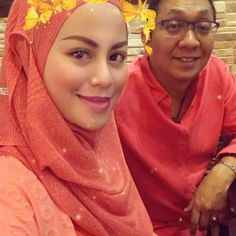 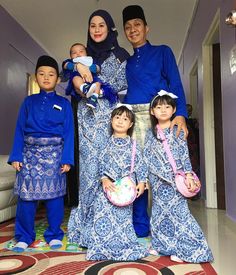 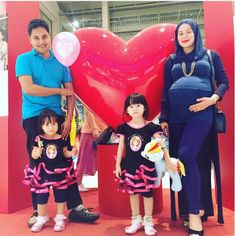 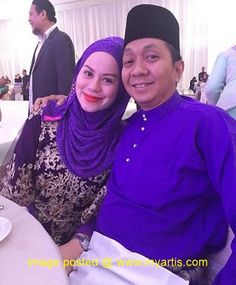 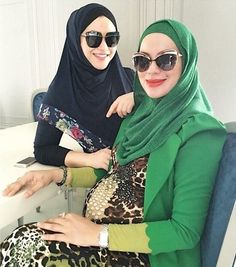 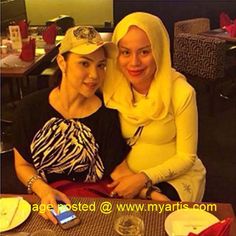 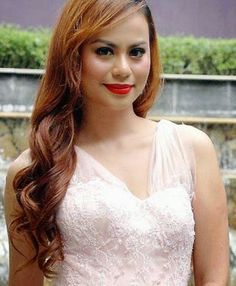 She began both modeling and acting in 2004.

Insanely popular on social media, she has more than 390,000 fans just on Instagram.

She and her husband, Dato'Azam, have four children: Adam, Anggun, Anggerik, and Aliff.

In March 2017, she joined celebrations for Fasha Sandha's birthday.