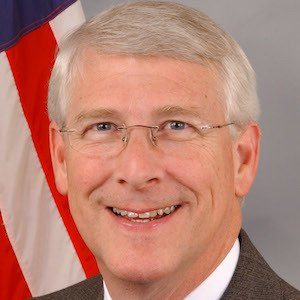 Republican politician who became a U.S. senator from Mississippi in 2007 after serving in the U.S. House of Representatives for twelve years.

He earned a bachelor's degree in journalism and political science and a law degree from the University of Mississippi before serving as an officer in the United States Air Force from 1976 to 1980.

He was a member of the Senate Republicans’ whip team and has repeatedly introduced a bill to overturn Roe v. Wade, the Supreme Court's ruling that legalized abortion.

He had three children with his wife Gayle.

He began his political career as a member of Trent Lott's political counsel and later succeeded him as a Senator from Mississippi.