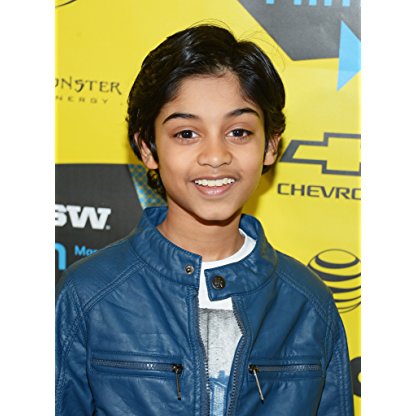 Rohan Chand was born on 2004, is Actor. Rohan Chand was born in New York City.At the age of 6, while playing little league baseball, he caught the eye of a prominent New York-based casting director that cast him in the role of Adam Sandler's adopted son in Jack and Jill (2011). Rohan embraced every aspect of his new career, and his enthusiasm for his work led him next to his memorable role of Issa in the critically acclaimed Showtime Series, Homeland (2011). With his keen interest in the process of movie-making, Rohan uses every opportunity to learn as much as possible about his film community as he continues to hone his acting skills in diverse and challenging roles. He has been seen in Peter Berg's Lone Survivor (2013) with Mark Wahlberg and in his co-leading role in Jason Bateman's directorial debut, Bad Words (2014). Upcoming films include Jumanji: Welcome to the Jungle (2017) and Warner Bros' The Jungle Book (2018) in the lead role of Mowgli.
Rohan Chand is a member of Actor 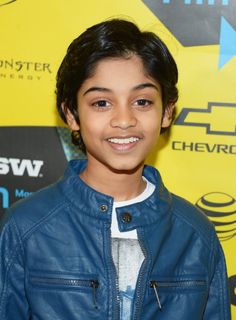 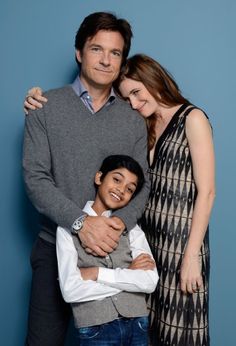 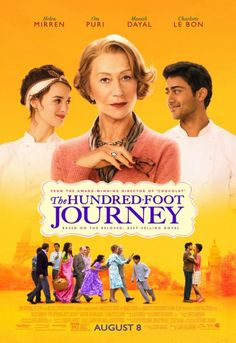 Chand was born in New York City, to parents of Indian descent. When he was six years old, he was spotted by a casting Director while playing baseball; the casting Director was the mother of another child playing baseball, and encouraged Chand to audition for a role in Adam Sandler's film Jack and Jill. Chand ultimately won the role of Sandler's on-screen adopted son, and the film was released in 2011. His next role was in a 2011 episode of Homeland titled "Crossfire", in which he played Issa Nazir, the young son of the series' central terrorist who forms a close relationship with an American soldier, played by Damian Lewis. In the 2013 film Lone Survivor, Chand played the son of an Afghan who provides assistance to an American Navy SEAL (played by Mark Wahlberg), and spoke in Hindi and Urdu for the part.

In 2013, Chand appeared in a main role in the comedy film Bad Words, playing Chaitanya Chopra, a spelling bee entrant who befriends the film's main character (played by Jason Bateman) after auditioning when he was eight years old. He was ten years old by the time of the film's release and his performance was widely praised by critics, with a Writer for Variety magazine predicting that Chand would receive "many more big screen opportunities following this endearingly wide-eyed turn". His next project was the 2014 film The Hundred-Foot Journey directed by Lasse Hallström and starring Helen Mirren, in which he played the young version of the film's main character (played by Manish Dayal).

In April 2014 it was announced that Chand would star alongside Lea Michele in DreamWorks Animation's Bollywood-style musical, Bollywood Superstar Monkey. In addition, Chand was cast in Andy Serkis' Mowgli, in the leading role of Mowgli. The film is scheduled for an October 19, 2018 release. Rohan Chand was named one of the best actors under twenty years of age.