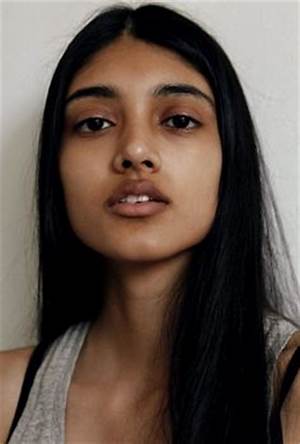 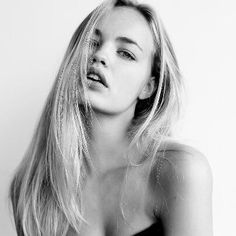 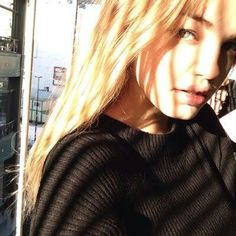 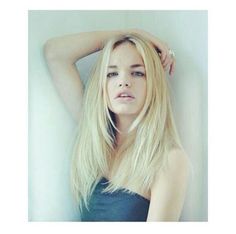 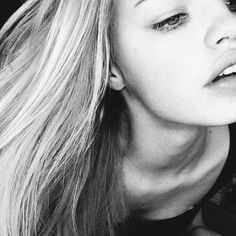 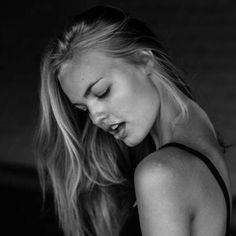 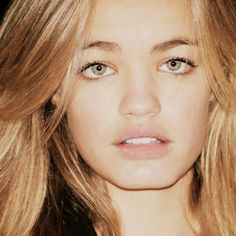 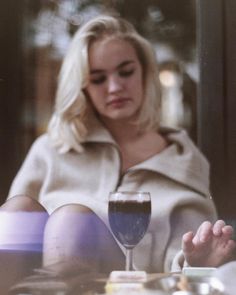 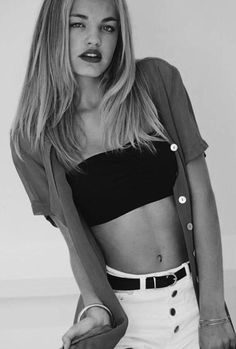 Fashion model who was featured in Axwell and Ingrosso's music video "More Than You Know." She has also been featured in publications such as Esquire magazine.

One of her earliest photoshoots was for Standard Magazine.

In 2015, she was cast in the adventure comedy J. Kessels.

She is from Belgium.

She was photographed during EDM DJ Axwell's set at the 2017 Tomorrowland festival.