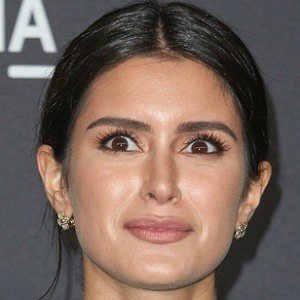 Roxy Sowlaty was born on May 21, 1988 in Beverly Hills, CA. One of the stars of the reality series The #RichKids of Beverly Hills who works as an interior designer.
Roxy Sowlaty is a member of Reality Star 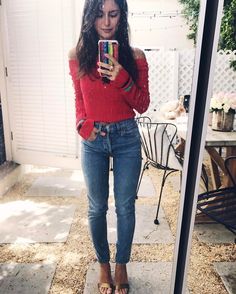 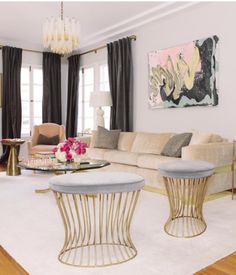 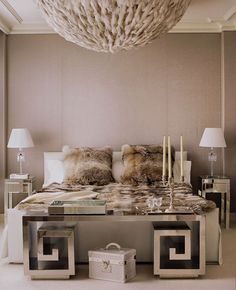 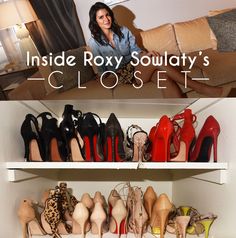 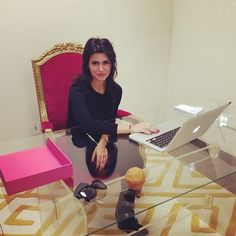 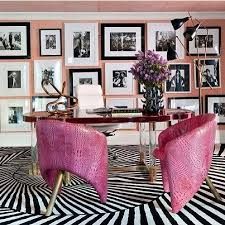 One of the stars of the reality series The #RichKids of Beverly Hills who works as an interior designer.

Working in design since the age of 16, she would later graduate from USC's Marshall School of Business and decide to focus more on interiors rather than fashion.

She attended the Parsons New School of Design to obtain her Master's degree in Interior Design. While in New York, she worked on Manhattan-based residential projects and even a home in Aspen, CO.

She and her sister Tara started a clothing line called RoxTar. She is a native of Beverly Hills and is of Persian descent. She began a relationship with Brendan Fitzpatrick.

She is long-time friends with Morgan Stewart.