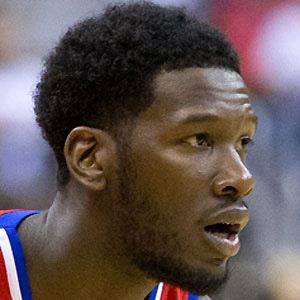 NBA guard who began his career in 2004 with the Atlanta Hawks.

He played 4 years of college basketball at the University of Texas.

He returned to the University of Texas during the 2011 lockout to finish his degree in applied learning and development.

He was born to Rodney and Jennifer Ivey.

In 2012, he began playing with point guard Jrue Holiday on the Philadelphia 76ers.