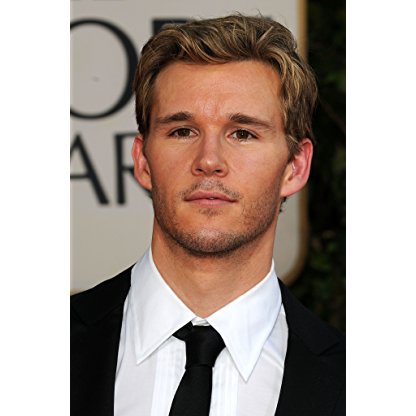 Ryan Kwanten was born on November 28, 1976 in  Sydney, New South Wales, Australia, Australia, is Actor, Producer. An Australian actor, Ryan Kwanten was born and raised in Sydney, Australia. He appeared on several TV shows Down Under, including a five year stint on the popular series Home and Away. After graduating from business school at the University of Sydney, he came to Los Angeles for what was supposed to be a brief visit but decided to stay, quickly building a reputation as a leading man with roles in several films and TV shows, including Summerland (2003), before adopting a southern drawl and landing the lead role in HBO's True Blood alongside Academy Award-winner Anna Paquin.Kwanten performs many of his own stunts and has become a go-to for films on both sides of the Pacific, including The Effects of Blunt Force Trauma (2015) with Mickey Rourke, Kidnapping Mr. Heineken (2014) and as the title character in the critically acclaimed Griff the Invisible (2010). He also showed his lighthearted side in the rom-com Not Suitable for Children (2012), satire Knights of Badassdom (2013), and on Fox's hit comedy New Girl. Recently, Kwanten joined fellow Aussie Toni Collette in loaning his voice to the iconic Australian children's character Blinky Bill in Blinky Bill the Movie (2015).
Ryan Kwanten is a member of Actor 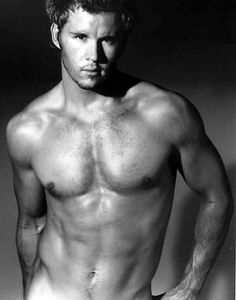 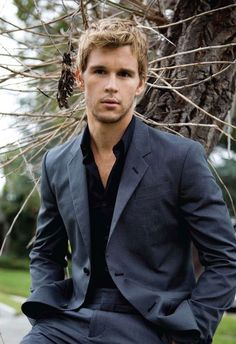 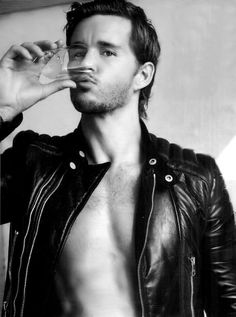 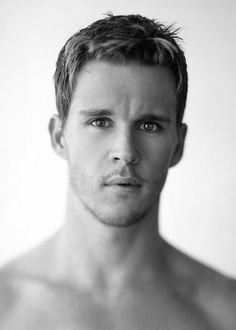 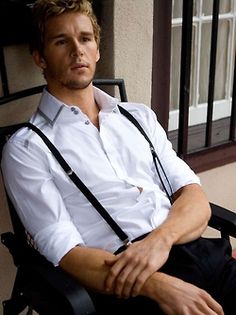 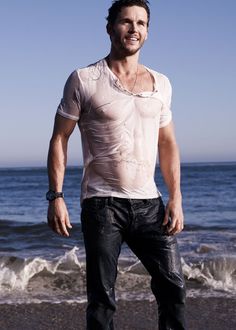 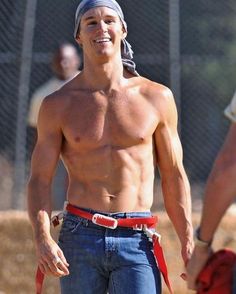 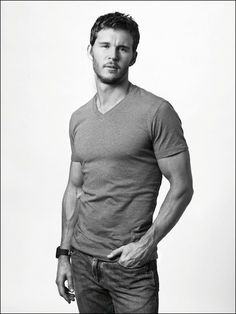 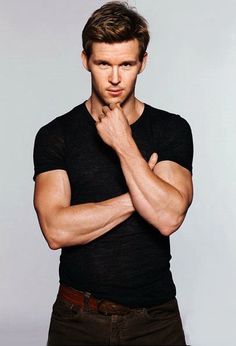 Kwanten began acting on the television shows A Country Practice, Hey Dad..! and Spellbinder. In 1997, he joined the cast of the Australian soap opera Home and Away, playing lifeguard Vinnie Patterson. He eventually chose to leave the series in 2002, shortly after his character married and became a father. Kwanten had previously guest starred on the serial as Robbie Taylor in 1994. Moving to the United States, Kwanten was cast as Jay Robertson in Summerland (2004–05). He appeared in the films Flicka (2006), with Maria Bello, Alison Lohman, and Tim McGraw, and Dead Silence (2007), a horror film in which he played the leading role, Jamie Ashen.

Kwanten played the role of Jason Stackhouse in the HBO series True Blood, based on Charlaine Harris' The Southern Vampire Mysteries series of novels, which aired from 2008 until 2014. He stars in the psychological thriller Red Hill, which was directed by Patrick Hughes. He won a lead role in the Joe Lynch comedy-horror film Knights of Badassdom along with Steve Zahn, Summer Glau and Peter Dinklage. In October 2010, it was announced that Kwanten will play Charles Manson in an upcoming, yet-to-be-titled biopic, to be directed by Brad Anderson. In 2012, he appeared in MysteryGuitarMan's video "Dual Action". In 2013, Kwanten played Marvel character "Venom" in the short film Truth in Journalism and portrayed Conall in the 2014 action adventure film Northmen: A Viking Saga.

In 2015, Kwanten voiced the role of Blinky Bill, a Koala in Blinky Bill the Movie based on the iconic children's book by Dorothy Wall.