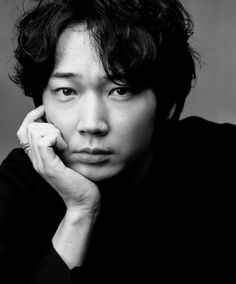 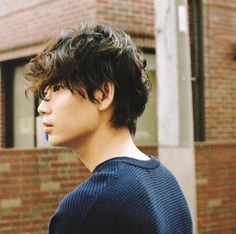 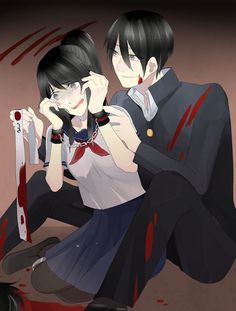 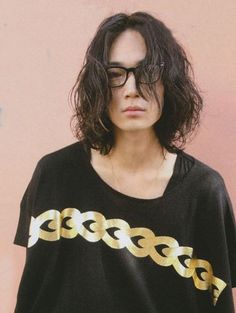 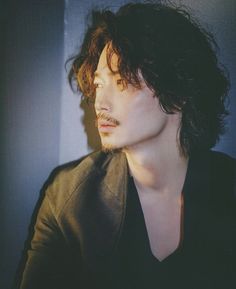 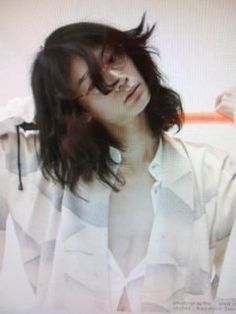 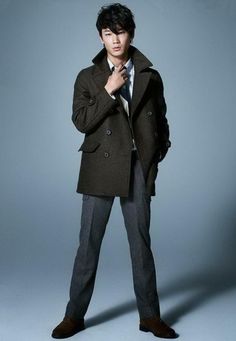 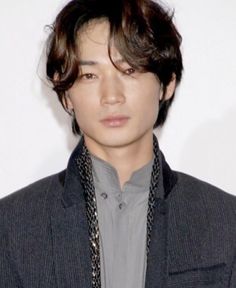 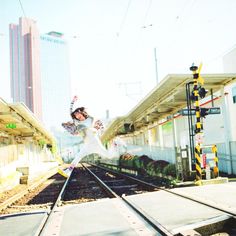 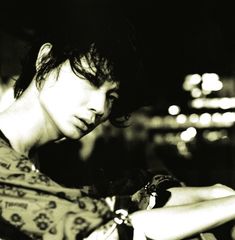 Ayano was featured in several minor roles beginning in 2005. In 2009, he appeared in Takashi Miike's Crows Zero 2. His role in the film was described by Mark Schilling of The Japan Times as "a tall, pale-faced, delicately featured boy who looks like Michael Jackson's Japanese cousin, but fights like Bruce Lee." He was later cast in Shun Oguri's directorial debut, Surely Someday (2010).

Ayano co-starred in Takefumi Tsutsui's In a Lonely Planet (2011) with Aya Takeko and Takayo Mimura. He appeared in Mika Ninagawa's Helter Skelter (2012), and had supporting roles in Eriko Kitagawa's I Have to Buy New Shoes (2012) and Shuichi Okita's Yokomichi Yonosuke (2013).

In 2013, Ayano starred in two of his highest profile roles to date: as George "Joe" Asakura in Gatchaman, a live-action adaptation of the classic Tatsunoko Productions anime, and as Ishikawa Goemon in Lupin III, adapted from the iconic manga by Monkey Punch and directed by Ryuhei Kitamura.

In 2016, Ayano was cast as the lead character, Nyx Ulric, in the feature film Kingsglaive: Final Fantasy XV.